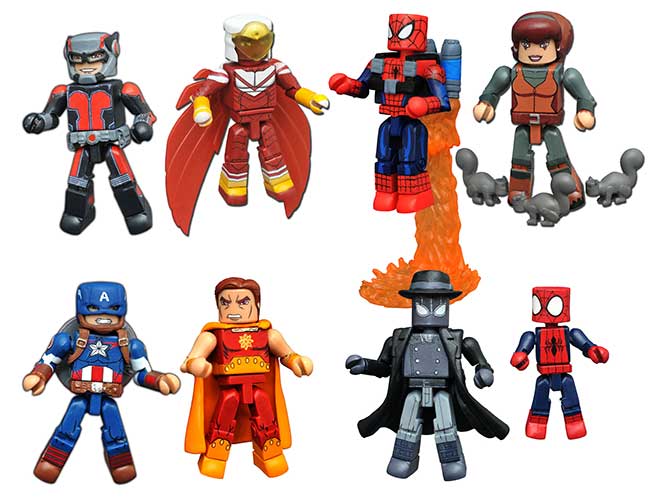 The new Marvel Animated Minimates are almost here! Diamond Select Toys has unveiled the new figures that are coming our way in the Fall 2016.

What can we expect to find in the two-packs?

Also from Marvel’s Avengers Assemble, Falcon teams up with Ant-Man. Both characters’ helmets are removable, and Falcon features removable wings, while Ant-Man comes with an interchangeable hair piece. 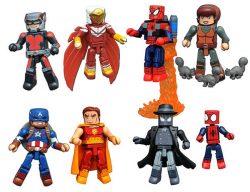 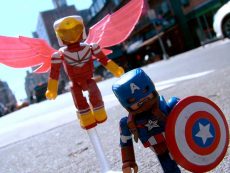 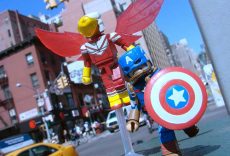 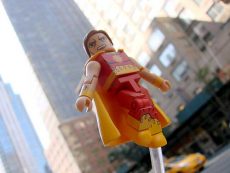 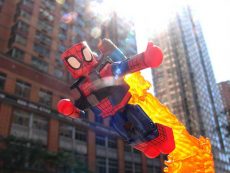 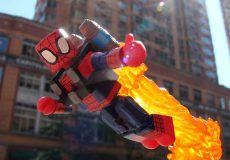 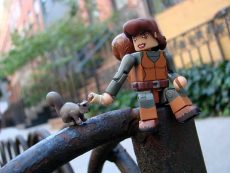 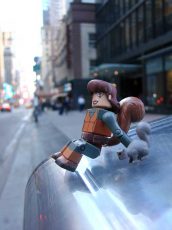 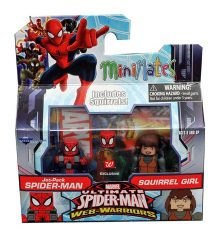 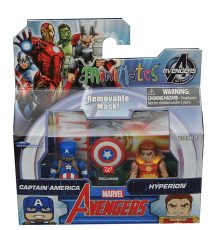 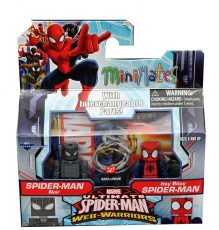 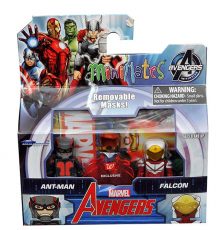 Who’s getting these? I think the Jet-Pack Spider-Man and Spider-Man Noir are on my want list.