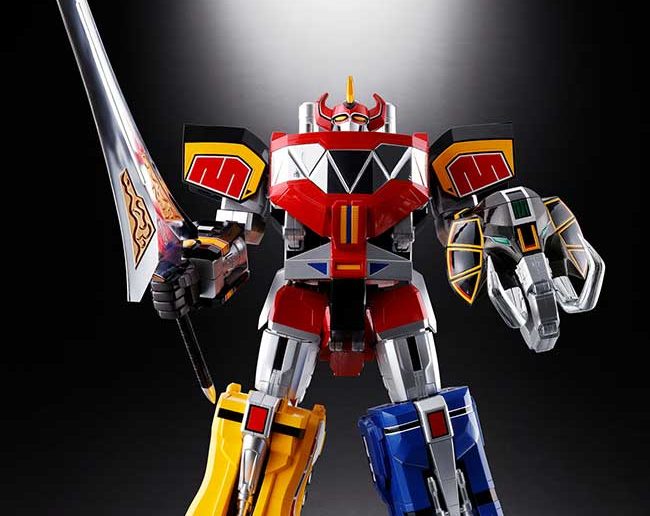 Soul of Chogokin Mighty Morphin Power Rangers Megazord
Megazord sequence initiated! The Megazord makes its long awaited debut in the Soul of Chogokin line with exquisite detail and a fully articulated combined robot mode capable of recreating the most dynamic poses from Mighty Morphin Power Ranger. The set features combinable, high-end die-cast versions of the iconic Dinozords – Tyrannosaurus, Mastadon, Triceratops, Saber-toothed Tiger and Pteradactyl. And just as depicted in the show, the five zords can combine to form the massive Beast Tank Dino Tanker just before the final transformation into the giant Megazord. 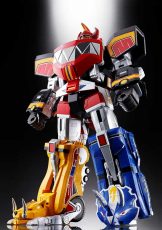 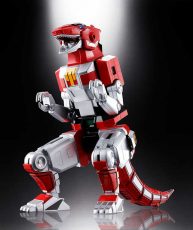 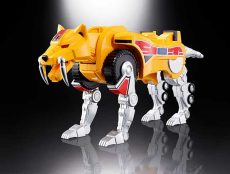 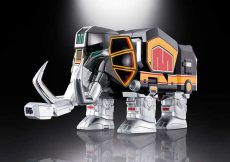 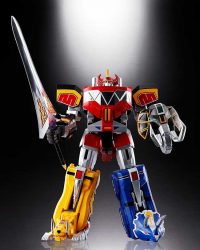 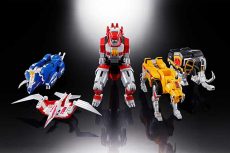 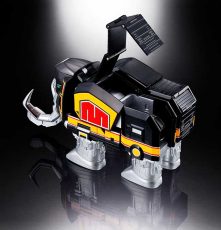 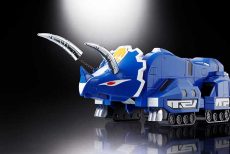 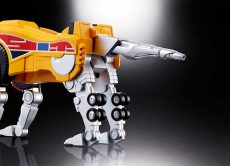 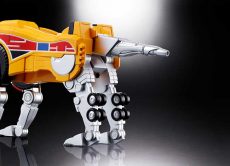 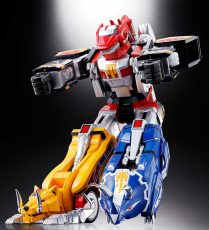 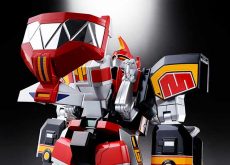 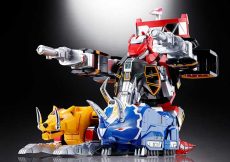 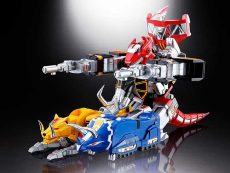 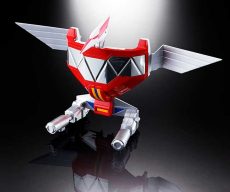 Bluefin is currently accepting pre-orders for this ten-inch figure. It is expected toa rrive in May of 2017, a few months after the Power Rangers movie debuts in theaters. If you plan on grabbing one of these for your Gokaiger collection, the price tag for this beatuty is $299.99.