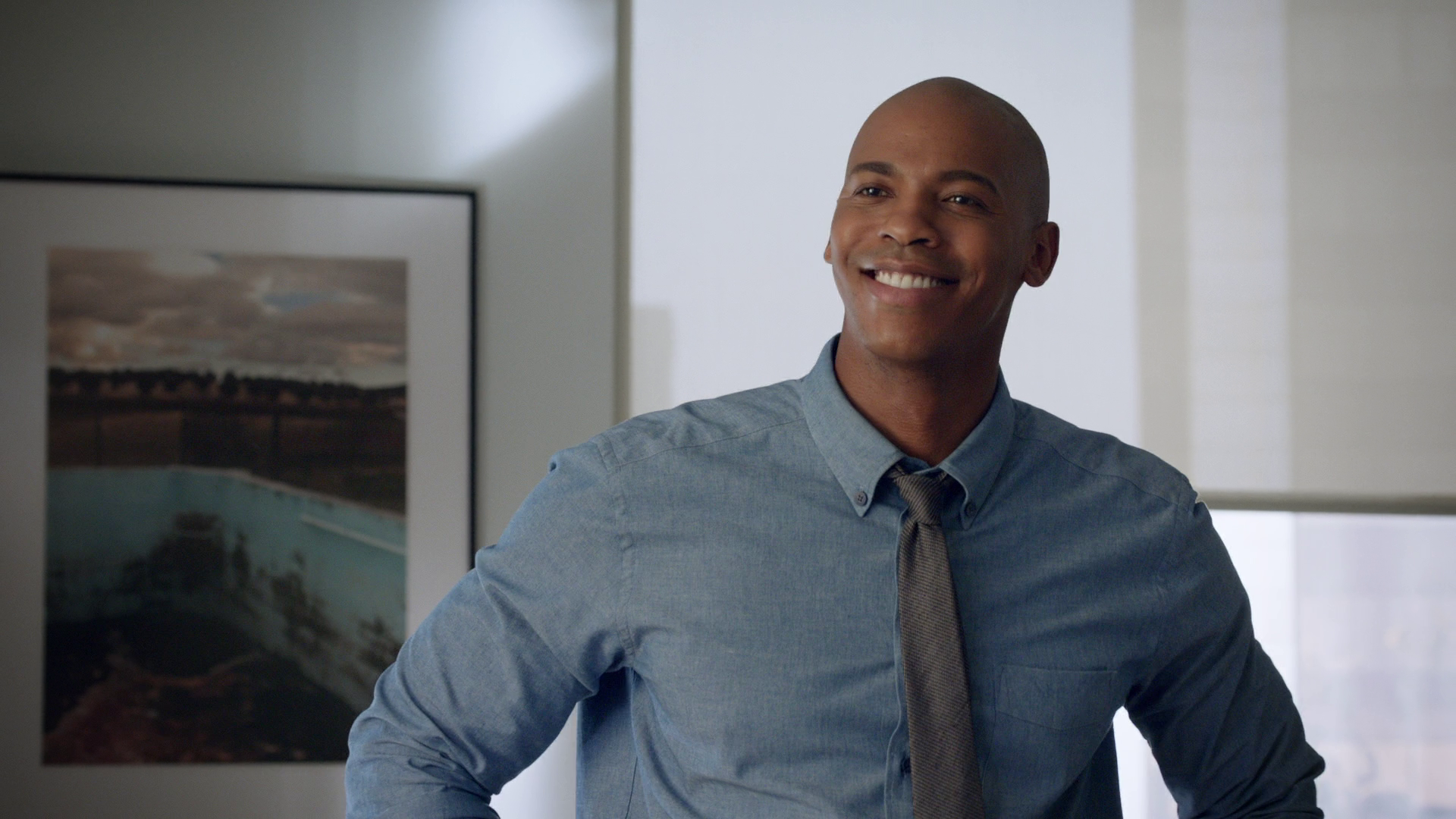 If you haven’t heard, James Olsen (played by Mehcad Brooks) will get a new job this season on Supergirl.

Looks like Jimmy will done a new costume and become the Guardian on the show. The Guardian was created by Jack Kirby and Joe Simon in 1942, but most of us know the Guardian as The Golden Guardian introduced in Superman’s Pal Jimmy Olsen #135 (January 1971). Why the Guardian, and why Jimmy Olsen? As we saw at the end of this week’s episode of Supergirl, Project Cadmus is now a big part of the Supergirl universe. Since Golden Guardian was created as a DNA project, I’m going to guess Jimmy is going to get wrapped up in that mess pretty quickly.

There have been several versions of the Guardian over the last 60 years, so we could get any one of those origins for the Supergirl series.