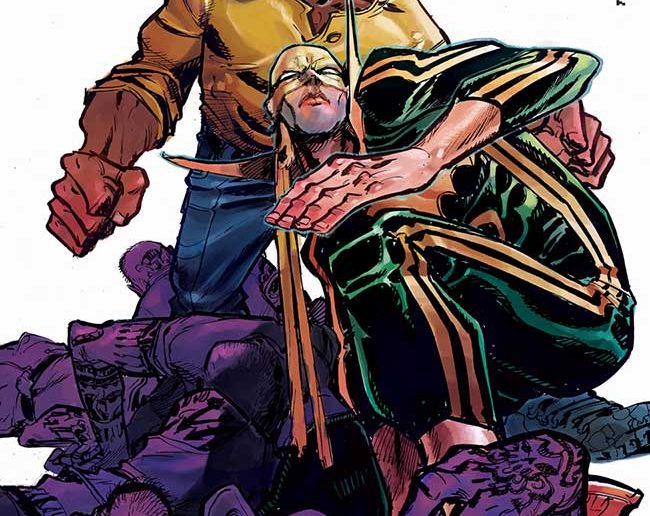 POWER MAN AND IRON FIST #10 (SEP160929)
Written by DAVID F. WALKER
Art & Cover by SANFORD GREENE
Variant Cover by ERIC CANETE (SEP160930)
Divided We Stand Variant by MIKE DEODATO (SEP160931)
As Luke and Danny attempt to pick up the pieces from Civil War II, the ultimate turf war erupts from right under their noses! Tombstone, Mr. Fish, Black Cat, Cottonmouth, Mariah Dillard and Runaways’ Alex Wilder are all vying for a piece of the pie. Only one can be victorious, and they don’t care who’s standing in their way! Can Luke and Danny stop these crime bosses from tearing Harlem apart and keep the innocent out of the cross fire at the same time? 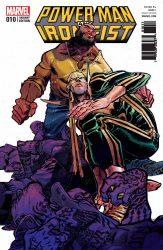 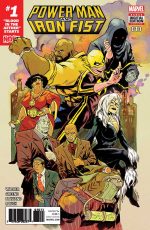 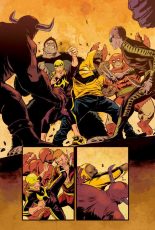 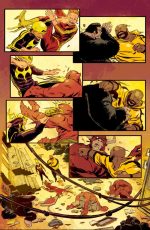 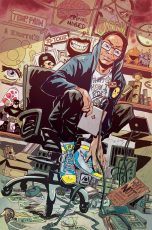