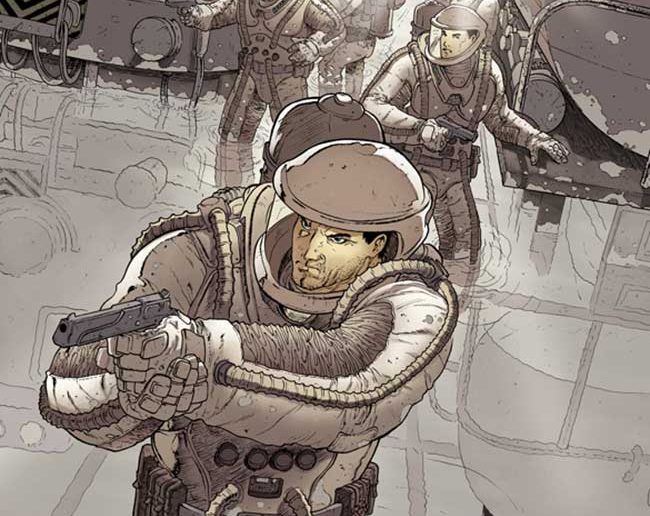 Image Comics has announced Eclipse by Zack Kaplan and Giovanni Timpano, is now an ongoing series.

In ECLIPSE, a mysterious solar event has transformed the sun’s light into deadly immolating rays. The world’s few survivors now live in nocturnal cities. But a killer emerges who uses sunlight to burn his victims, and when he targets the daughter of a solar power mogul, it falls to a disillusioned solar engineer to protect her.

Eclipse #2 arrives in stores this week. 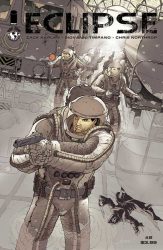 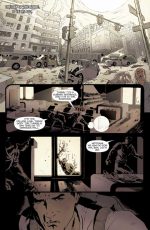 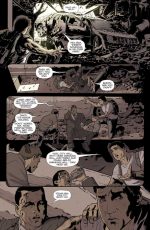 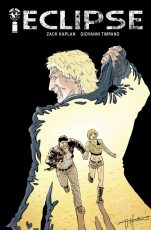 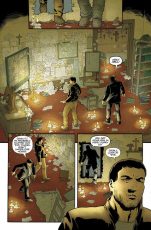 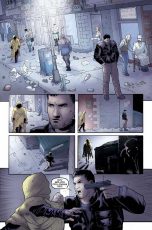