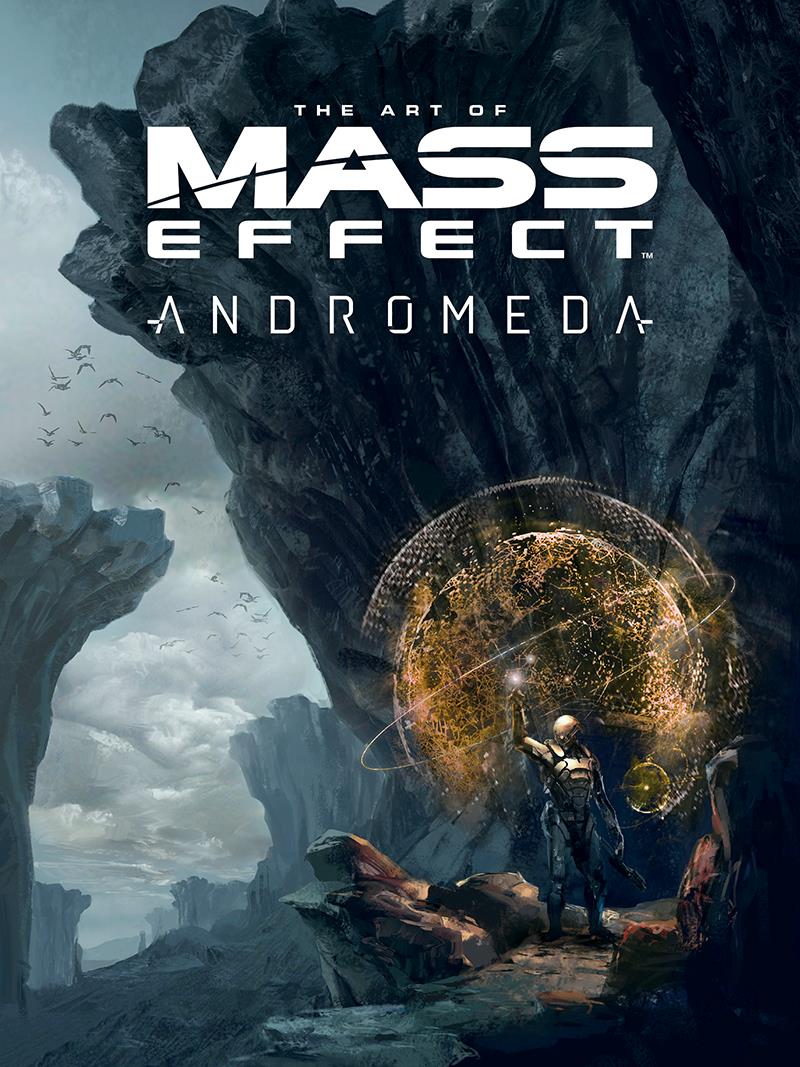 Dark Horse Comics is set to feed the fan need for more Mass Effect and Dragon Age, with two new series debuting in 2017.

Ahead of the New York Comic Con this week, the publisher has announced a new deal with BioWare to bring Mass Effect: Andromeda and Dragon Age comics to the store shelves.

Mass Effect: Andromeda Creative Director Mac Walters explained the creative process behind developing books based on successful video game franchises: “As we bring the Andromeda galaxy to life, we realize that there are many untapped stories that could be better told through comics. These stories give our fans a more in-depth understanding of the motivations of the explorers making that journey, from their perspective. Our creative partnership with Dark Horse goes all the way back to Mass Effect 2 and we are excited to expand that partnership within the Andromeda galaxy.”

I’m not as big a gamer as many of you, so I wonder if these kinds of tie-in series encourage you to buy while you wait for new games to be released, or if it these books are simply a pass for you.  Use the comment section below to sound off!