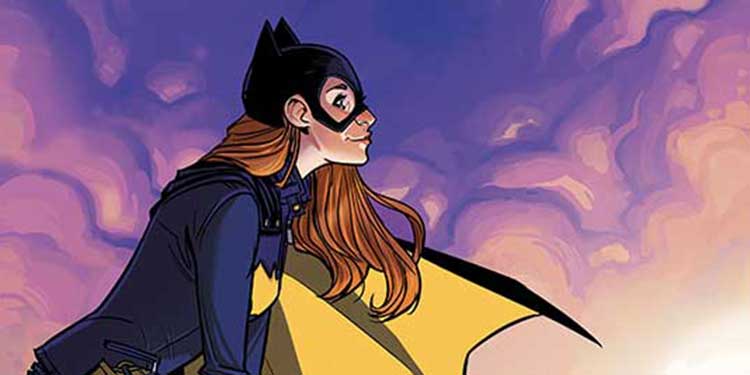 DC Comics has announced it has hired Christian Wildgoose as the new artist for the Batgirl series.

Rafael Albuquerque’s run will conclude with Batgirl #6, which gives Wildgoose a chance to kick off the new arc, Son of Penguin.

“I’m still in shock to be working on Batgirl, probably more so than the readers, so I’m feeling a mixture of excitement and nerves as I take on one of my favorite characters,” says Wildgoose. “Despite any nerves, I know I’m in safe hands working with Hope. She’s doing an awesome job with her current run and I’m looking forward to teaming up with her. After Rafael’s run, I know I have some pretty big yellow boots to fill. Hope and Rafael’s amazing work makes Batgirl larger than life and I hope to keep their fire and energy burning. Most of all, I’m going to have fun. I think that’s something even Batgirl would approve of.”

In BATGIRL #7, the Batgirl we know and love returns to Burnside to find an entirely different city than the one she left behind. Due to a boom in tech start-up companies, Burnside is now trendier than ever, leaving Babs to feel out of place in her newly gentrified neighborhood. But it’s not all a loss. She’ll soon meet a dashing and handsome techie named Ethan, only to find out that her striking beau has a familiar last name—Cobblepot! Will her new found romance bring her more trouble than she was ready for? You’ll have to find out.