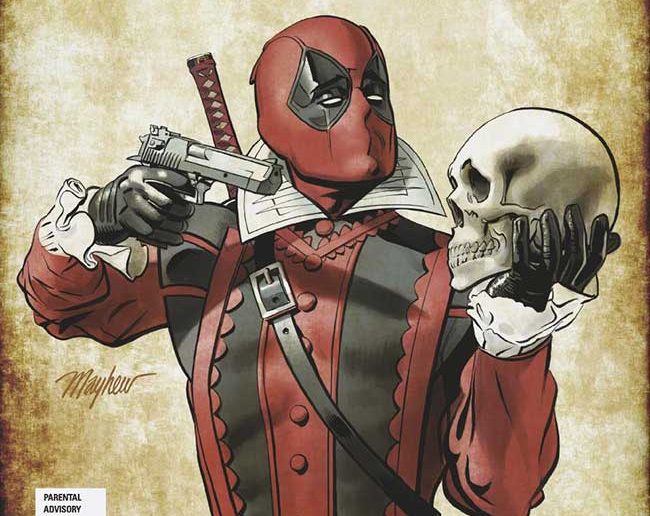 [Preview] Deadpool does Shakespeare in Deadpool #21

Deadpool takes on Shakespeare in Deadpool #21.

Listen, you need to pipe down, and just read the sneak peek.

DEADPOOL #21 (AUG160837)
Written by GERRY DUGGAN & IAN DOESCHER
Art by MATEO LOLLI & BRUNO OLIVEIRA
Cover by MIKE HAWTHORNE
Variant Covers by MIKE MAYHEW (AUG160838)
and JANET LEE (AUG160840)
Secret Comic Variant by SCOTT KOBLISH (AUG160839)
Champions Variant by PHIL NOTO (AUG160841)
First up, witness the the return of one of Deadpool’s greatest adversaries as Madcap returns to the fold in a brand-new full length adventure from Gerry Duggan and Mateo Lolli! No one has pushed Deadpool to the limit quite like Madcap. Is Wade ready to face him again? Then, Deadpool goes Shakespeare for an all-new 60-page tale from writer Ian Doescher (William Shakespeare’s Star Wars) and artist Bruno Oliveira! Those old plays from English class just got a lot more interesting. Don’t say we never taught you anything! 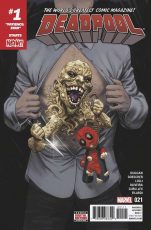 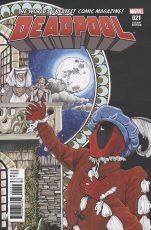 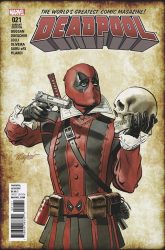 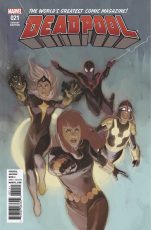 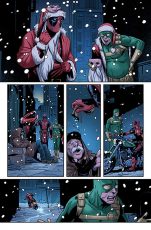 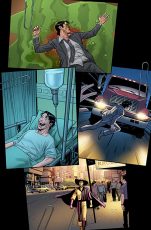 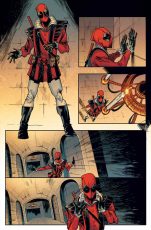 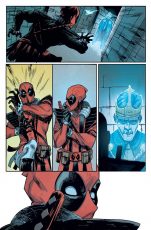 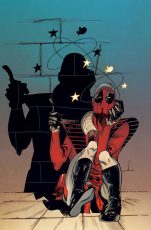