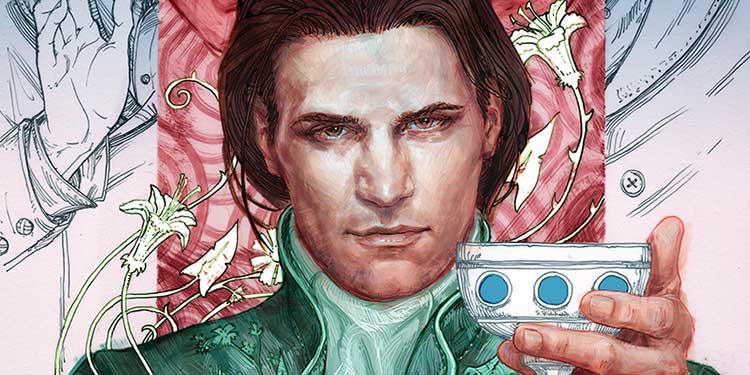 Dark Horse Comics has announced Corinna Bechko and Geraldo Borges are teaming to bring fans the eleventh season of Angel. Angel Season 11 finds Angel being tormented by memories of his past. His visions link his dark past to a Big Bad coming in the future. The goddess Illyria intervenes and assists Angel as he discovers that it might be possible to change the future by traveling back in time to change the past.

“I’m thrilled that I’ll be helping to add to a little corner of the Whedonverse, a rich and exciting place that contains infinite possibilities for exploration,” said Bechko. “Of course, the fact that I’ll be doing so with Angel, one of the most complex and interesting characters, means I have big shoes to fill. But I can’t wait to spend some quality time with him during this journey, and to have a bit of fun along the way!”