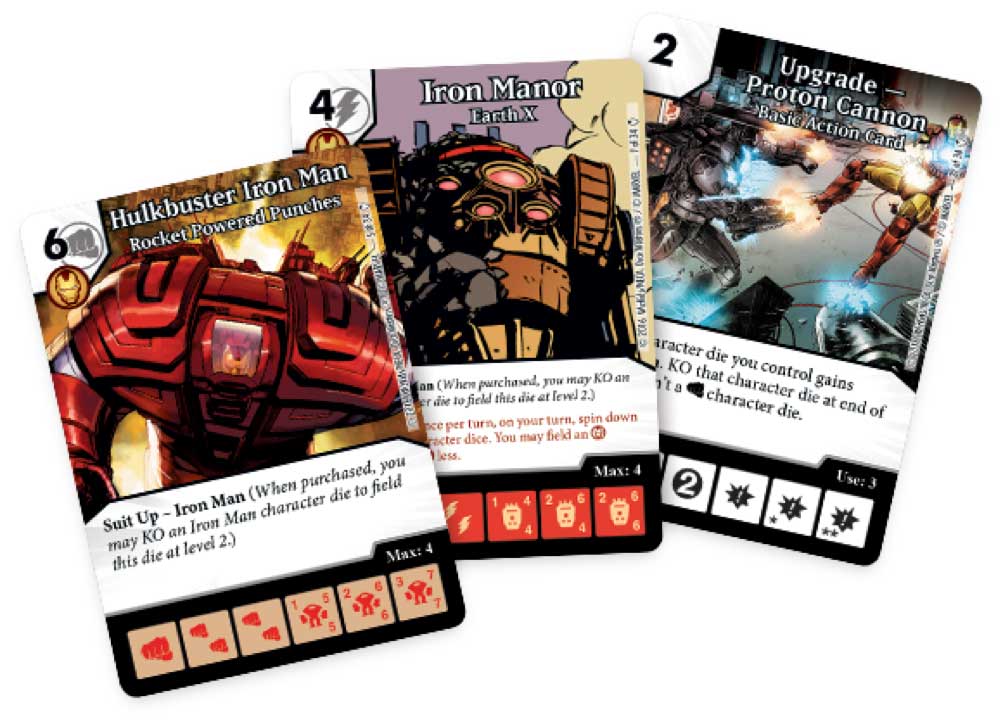 On the heals of the DC Dice Masters: Superman and Wonder Woman Starter Set announcement, comes word that Iron Man and War Machine will also get a starter set on the Marvel Dice Masters side.

This is the first annual starter set for the Marvel side, which, as I mentioned yesterday, is probably the smartest move WizKids could be making right now with the dice game.