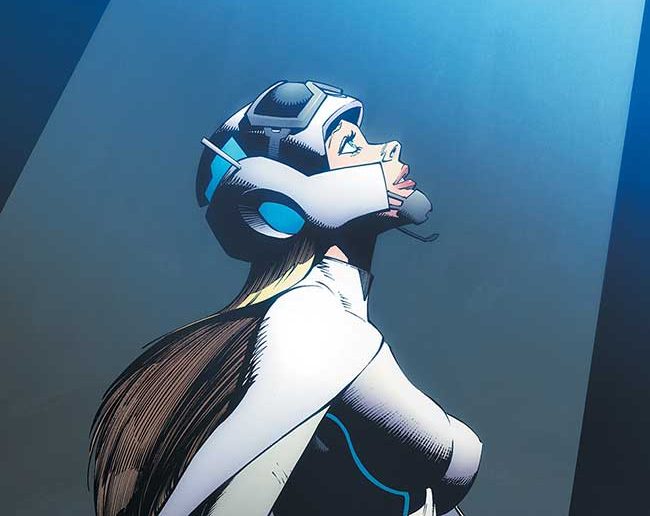 [Solicitations] Capullo and Millar are Reborn

Forget Rebirth, fans of Mark Millar and Greg Capullo are going to be all over Reborn when it launches in October from Image Comics.

A sprawling, science-fiction/fantasy epic, REBORN explores a jaw-dropping world of possibility. Where do you go when you die? Not heaven or hell; somewhere else. Somewhere you have to fight to survive. Somewhere the people from the past are waiting for you—the good and the bad. 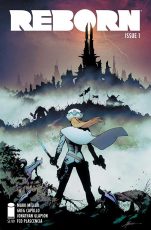 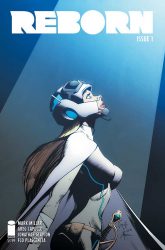 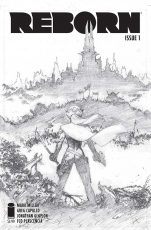 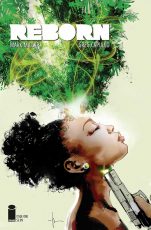 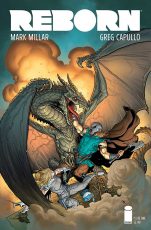 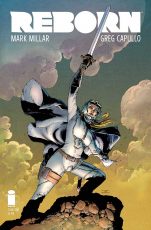 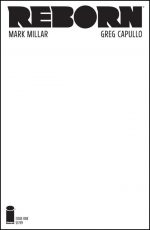 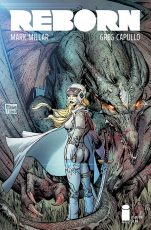 Reborn will arrive in comic shops on October 12th, however, those going to the New York Comic Con will be able to get copies at the Image booth on October 8th and 9th.