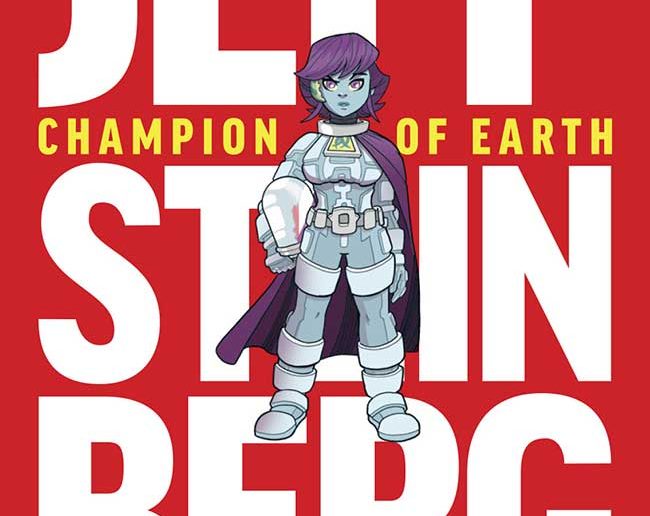 It’s time for Jeff Steinberg to knuckle down and learn how to be Champion of Earth—except his head’s not really in the game. Sure, his new Voltron-style mech suit is pretty sweet, and he gets his own alien badass trainer to teach him the ropes, and he’s in outer space! But he’s still hung up on his responsibilities—and girlfriend, Shelley—back on Earth. But hold up, now that all of Earth has seen their “great” Champion (and his not-so-impressive, uh, assets), are they even happy to welcome Jeff back? 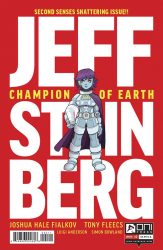 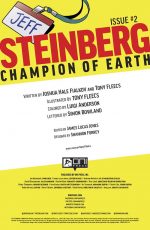 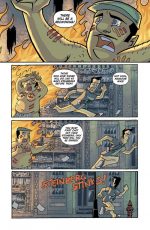 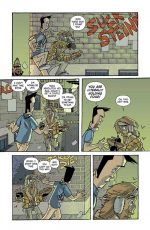 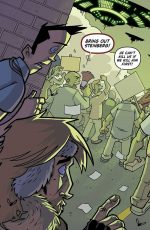 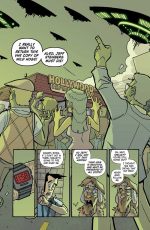 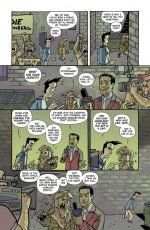 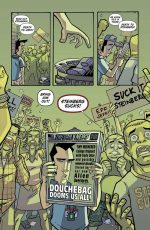