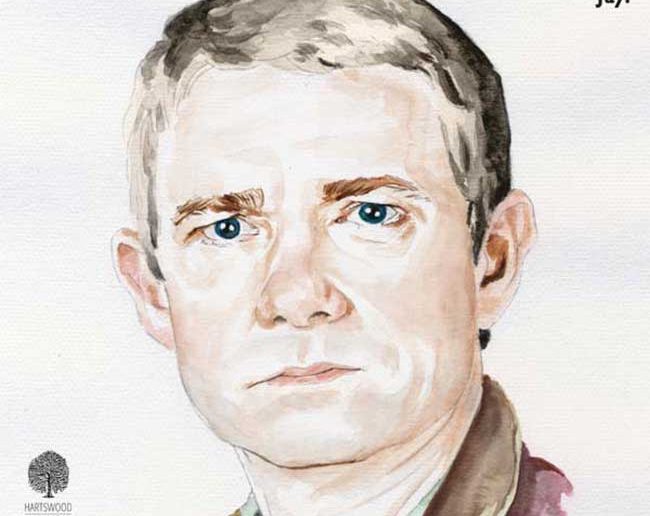 [Preview] Sherlock: A Study in Pink #4

The manga-esque adaptation of the BBC adaptation of Author Conan Doyle’s Sherlock Holmes: A Study In Scarlet continues in Sherlock: A Study in Pink #4.

Sherlock and John take to the streets of London on a breathless foot chase – but is their quarry any closer to being caught? What kind of mind does it take to baffle – and challenge – the peerless Sherlock Holmes?! The mystery deepens in the latest thrilling issue of the Sherlock manga! 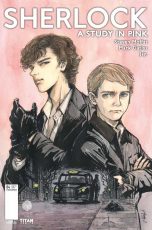 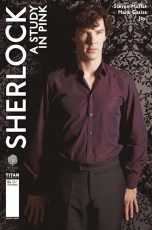 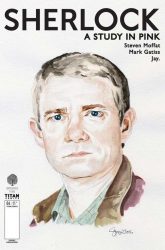 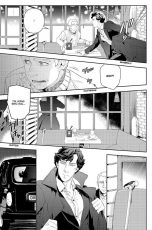 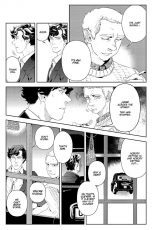 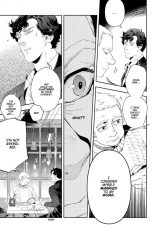 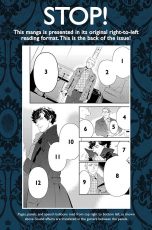