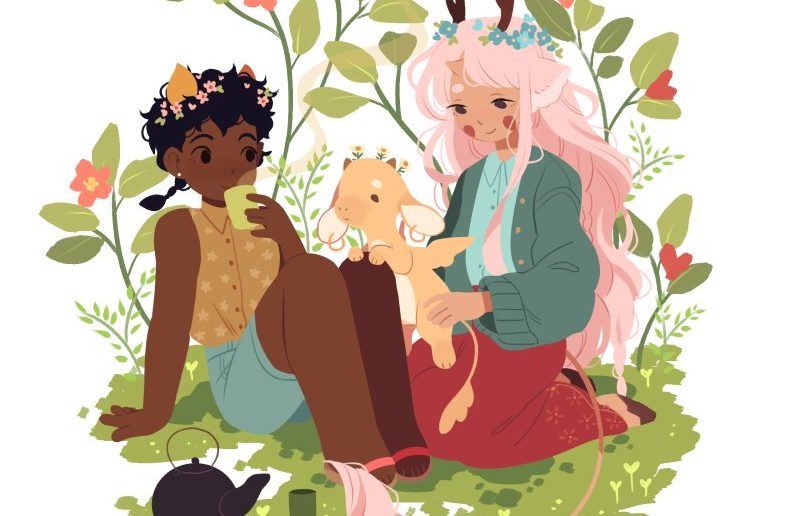 “The Tea Dragon Society is about a young blacksmith apprentice, Greta, who is learning her craft but isn’t entirely sure what use it has in modern society,” O’Neill told The Mary Sue in today’s announcement. “When she encounters a tea dragon and becomes closer to those who raise them and grow their tea, she learns about the dying art form and how it enriches the lives of those she meets—and eventually her own. With the experiences and the memories she makes, she begins to wonder if there’s a value in craft all of its own.”

The announcement follows yesterday’s release of O’Neill’s debut graphic novel Princess Princess Ever After, adapted from her popular webcomic about two very different princesses on a journey to find out what “happily ever after” truly means.
THE TEA DRAGON SOCIETY will be available in local comic book shops and bookstores in November 2017. It will be available to order through Diamond, Ingram, and Baker & Taylor.

PRINCESS PRINCESS EVER AFTER is available now in local comic book shops and bookstores, and ComiXology. It is available for pre-order at Amazon, Barnes & Noble, and Books-A-Million, on sale September 20. It is available to order through Diamond, Ingram, and Baker & Taylor. 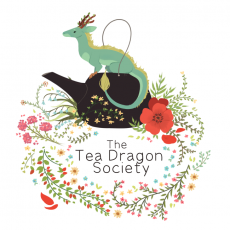 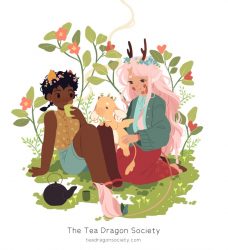 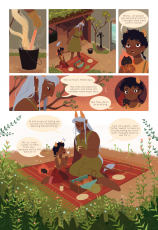 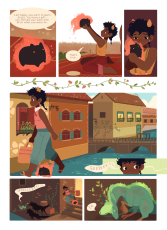