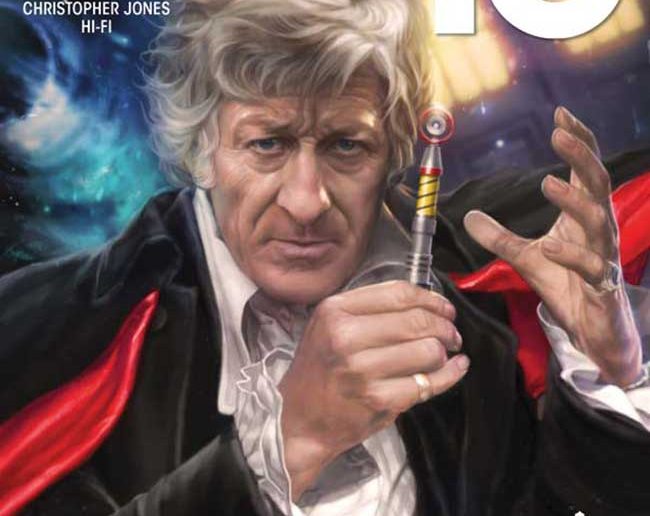 [Preview] Third Doctor gets his own series next week

By Stephen Schleicher on September 8, 2016 2 Comments

Jon Pertwee is the best Doctor ever. No, really. Don’t believe me? Next week, Titan Comics releases Doctor Who: Third Doctor #1 from writer Paul Cornell and artist Christopher Jones.

DOCTOR WHO: THIRD DOCTOR #1
Writer: Paul Cornell
Artist: Christopher Jones
Colors: Hi-Fi
FC – 32pp – $3.99
Paul Cornell returns to Doctor Who comics with THE HERALDS OF DESTRUCTION! When something enormous crashes into Bedfordshire, the Doctor, Jo Grant, and the forces of UNIT under Brigadier Lethbridge-Stewart mobilise immediately – and find themselves in the middle of a pitched battle against a terrifying invader… But the shocking face that awaits their return to base may tip the whole world off its axis! 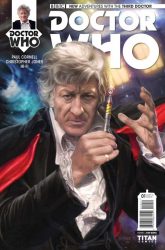 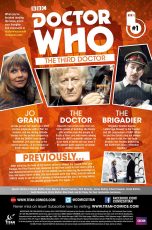 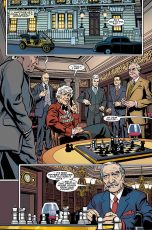 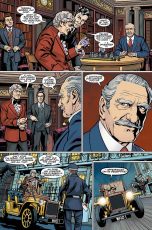 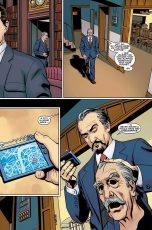 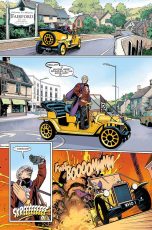 SEE! LIKE YOU’VE NEVER SEEN BEFORE. That is publisher code for “This is awesome!”