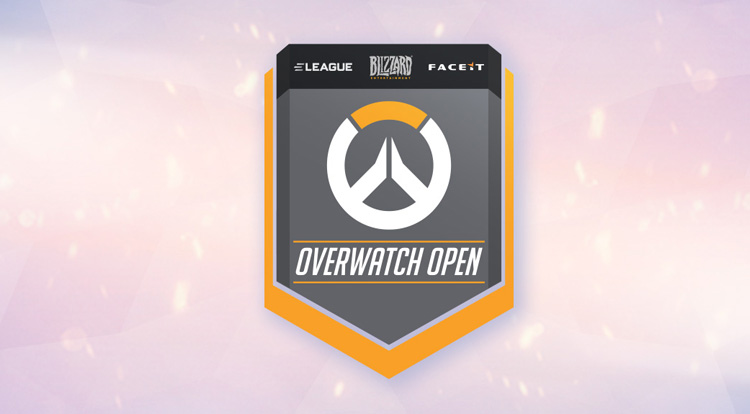 Eleague and Faceit announced back in July that they would be teaming up to put on the Overwatch Open with a prize pool of $300,000. Qualifying play is done, and the top 32 teams have started battling it out.

Overwatch teams from all over North America and Europe began playing in a qualifier weeks ago with the final goal of playing on the Esports Arena stage to be crowned the Grand Champion on September 30th. Eight teams from each region automatically sealed their place in the top 32 by winning their way through the qualifier. The other 24 teams filled out the bracket based on their earned points during play.

The 32 teams to make it out of qualifier are:

Early games of the Round of 32 actually started yesterday with teams from Group A in both regions.

Coming off of a major disappointment in the Atlantic Showdown, EnVyUs had a first round bye in Group A and was able to watch Selfless quickly take down Splyce 2-0. The top-ranked EnVyUs then faced off with Selfless and came out on top 2-0 to win the North American Group A.

Even though EnVyUs did lose in the semi-finals to Rogue in the Atlantic Showdown, it still looks like they are the favorite to become Grand Champion of the Overwatch Open and walk away back on top and with $100,000 in their pockets.

Over on the EU side, Group A started out with Misfits taking down Bikini 2-0. In another 2-0 match, Anox defeated Melty setting the Group A final match of Anox vs Misfits. Shutouts were just the way all the games played out yesterday as Anox become Group A winner 2-0 over Misfits.

As the Overwatch Open moves through group play, don’t be surprised if match scores continue to show shutouts. The big play will begin when teams travel to Atlanta for the live play in Esports Arena and are broadcast on TBS and Twitch.