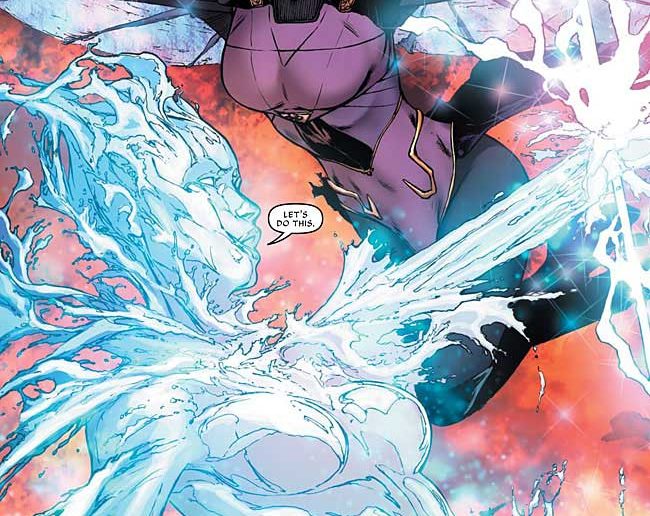 Take the jump for a sneak peek of Aspen Universe: Revelations #2.

This summer, legendary creator Michael Turner’s two greatest creations, Fathom and Soulfire, unite as one in a crossover event so massive in scope, it can only serve to forge a BRAND NEW ASPEN UNIVERSE in the process! Both of Aspen’s most iconic characters meet in this era-spanning second chapter, as Aspen Matthews and Malikai encounter a Grace unlike anything fans have ever seen before—And one that could spell certain doom for the entire Aspen Universe! 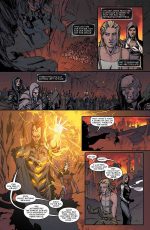 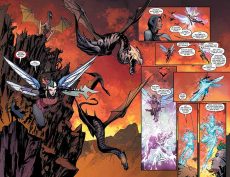 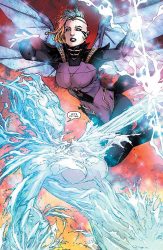 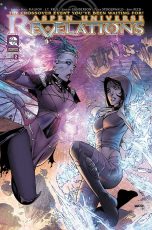 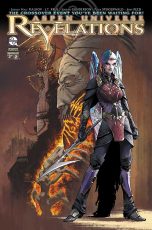 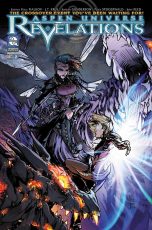 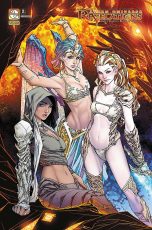