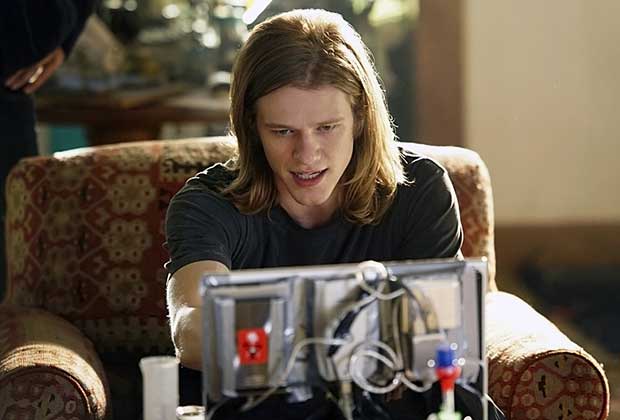 Back in the ’80s there was nothing better than MacGyver. Well, okay, there was the A-Team, Charlie’s Angels, Dallas, Dukes of Hazard, but when it came to mixing science with action, the mullet headed MacGyver was the joy of my youth, and the bane of my physics teacher.

CBS is reviving the franchise this fall, and has cast Lucas Till in the Richard Dean Anderson role. The first trailer for the series has dropped, and… well… you’ll just have to see it for yourself.

A reimagining of the classic series, CBS’ MacGyver is an action-adventure drama and revolves around 20-something Angus “Mac” MacGyver (Till), who creates a clandestine organization within the U.S. government where he uses his extraordinary talent for unconventional problem solving and vast scientific knowledge to save lives. Joining his team on high-risk missions around the globe is maverick former CIA agent Jack Dalton (George Eads). At home, MacGyver is entertained by his ambitious roommate, Wilt Bozer (Justin Hires). Under the aegis of the Department of External Services, MacGyver takes on the responsibility of saving the world, armed to the teeth with resourcefulness and little more than bubble gum and a paper clip.

Well… that was interesting. Interesting in that the original series featured a solo character who was called in to handle difficult and odd situations. Sure Mac had a boss (in the form of Dana Elcar), but he didn’t have a hacker, a bodyguard, a best friend, and whatever other generic title the creators of this new series have decided to throw in. And, save for one or two moments in this trailer, there looks to be very little smarts/pseudo-science going on.

Should I still give it a chance? Will you? Use the comment section below to share your reactions/horror over this “reimagining” of a classic ’80s favorite.