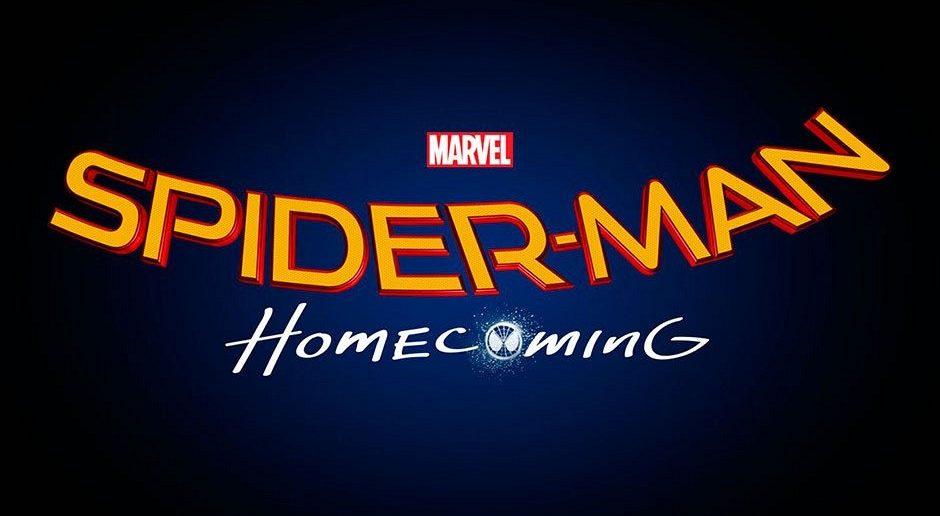 Tom Holland may have been the best part of Captain America: Civil War, as his youthful enthusiasm as Spider-Man brought a smile to our faces and made us want to see more of the actor as the wall crawler. Now we have our first look at the poster for the movie, and we want to see Spider-Man Homecoming even sooner!

The poster first appeared via Instagram, but Tom Holland Media quickly got a hold of a better quality image, and shared it with everyone.

Following the events of Captain America: Civil War, Peter Parker tries to balance his life as an ordinary high school student in Queens with fighting crime as his superhero alter ego Spider-Man.

Spider-Man Homecoming is set to arrive in theaters on July 7, 2017.