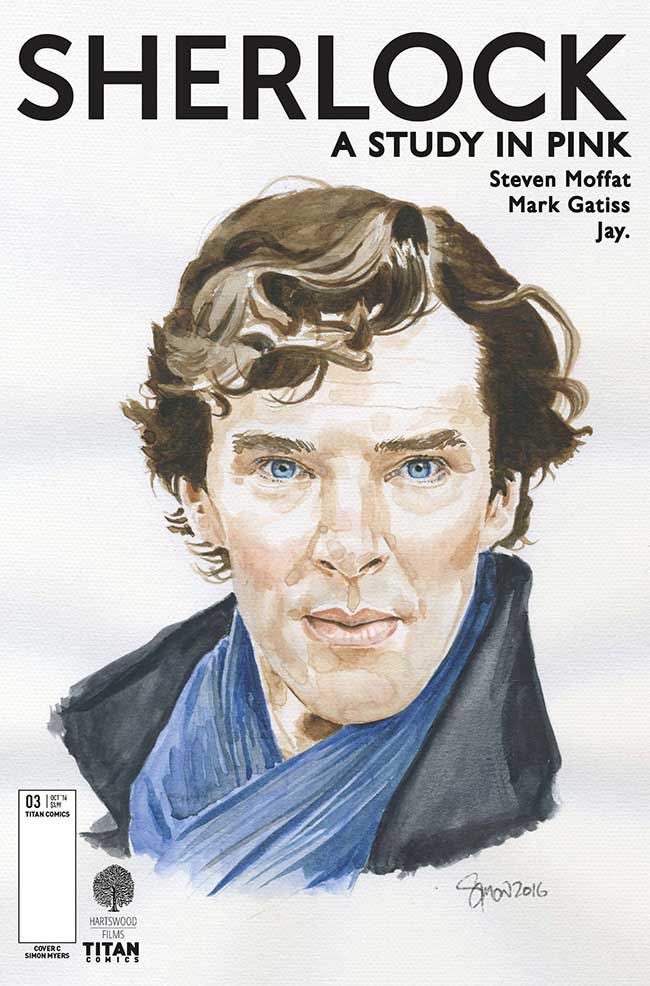 [Preview] Sherlock: A Study In Pink #3

The manga adaptation of the BBC series Sherlock continues this week from Titan Comics in A Study in Pink #3.

The three-patch problem of A Study In Pink continues to unravel, in this thrilling manga adaptation of the smash-hit SHERLOCK TV series! John is pulled into a web of deceit, as he comes face-to-face with the man who describes himself as Sherlock’s “arch-enemy” – and Sherlock sets a trap for a serial murderer!