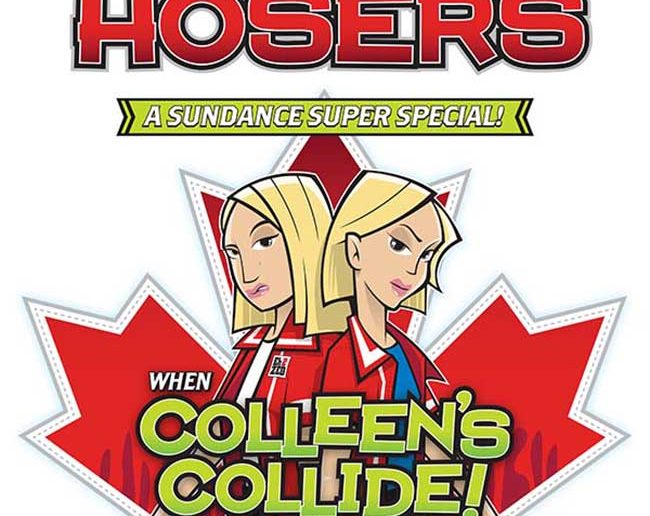 If you haven’t seen Kevin Smith’s Yoga Hosers, here is a sneak peek of the Sundance Film Festival prequel comics from Dynamite Entertainment.

Kevin Smith’s Yoga Hosers: A Sundance Super Special
writer: Kevin Smith
artist: Jeff Quigley, Liam Quigley
cover: Jeff Quigley
FC • 20 pages • $10.00 • Teen+
A red-hot collectible previously only available at the Sundance Film Festival, Smodcomics proudly presents the official prequel to Kevin Smith’s Yoga Hosers, starring Johnny Depp, Harley Quinn Smith, and Lily-Rose Depp! Since the remarkably charismatic duo of Colleen C. and Colleen M. debuted in the horror-comedy film Tusk, fans have been clamoring for more of these 15-year-old yoga nuts… and with Yoga Hosers: A Sundance Super Special, True North Trilogy devotees will finally see the continuation of their story! What is the secret “eh-rigin” of these convenience store clerks destined to face the monsters of Manitoba? How did fate bring two Colleens together to survive all the craziness that Winnipeg could throw at them? And can they harness Moksha, the ultimate goal of yoga, to destroy everything that threatens the things they love, eh?
NOTE: Limited print quantity; allocations may occur. 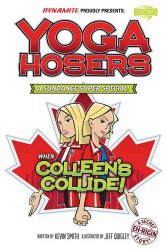 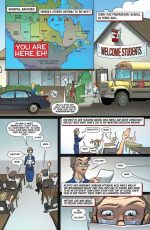 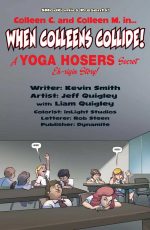 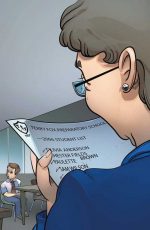 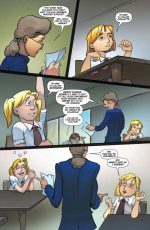 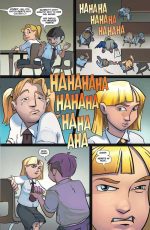