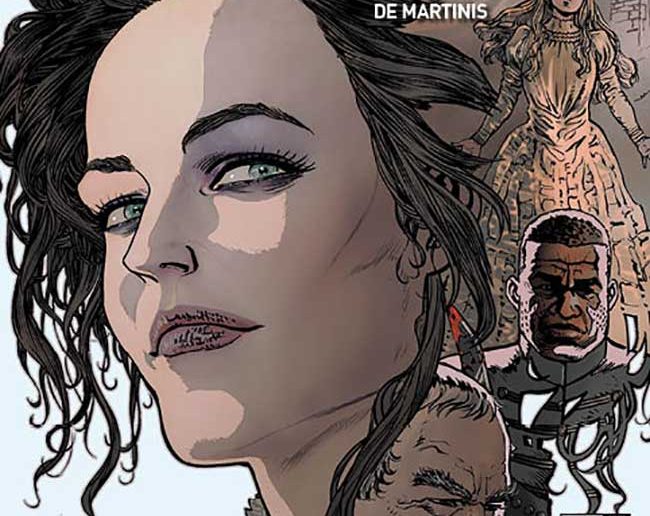 The veil is lifted on the unholy events that took place in Africa that bound together the lives of Sir Malcolm and Sembene. On an expedition to seek the source of the Nile, they witnessed nightmarish scenes that left their mark forevermore… and revealed the power of the supernatural world. 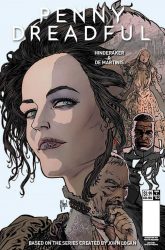 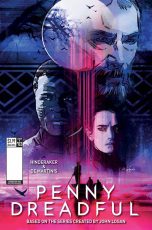 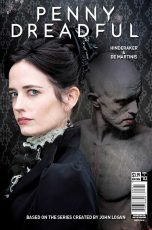 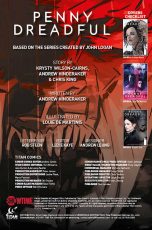 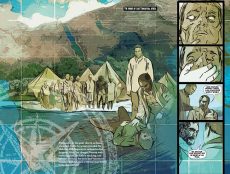 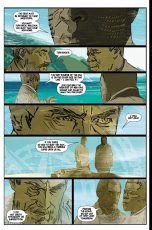