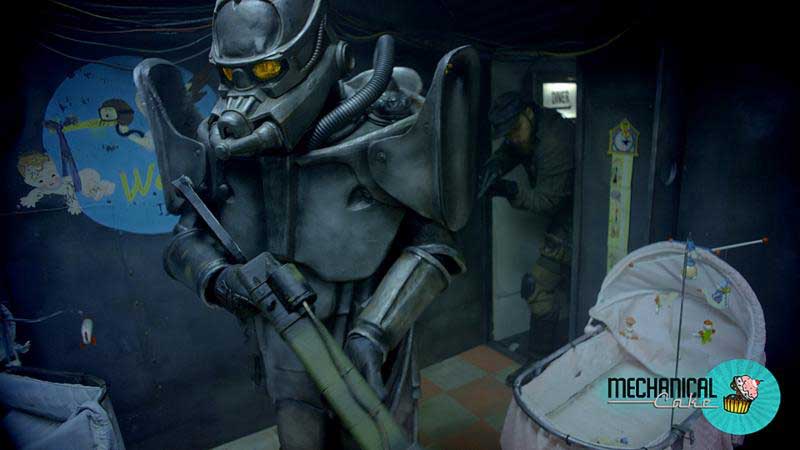 This past weekend at Comic-Con, MechanicalCake TV released a sneak peek at the first 15 minutes of the TV pilot for FALLOUT: REVELATION, a new, LIVE ACTION, high-production-value Fan-Made TV Series based on the FALLOUT universe.

A mysterious object found in the wasteland brings havoc to peaceful vault-dweller, Aldous Mercury. The following is a fan made TV Series Pilot based on the F…

This is part one of a three part pilot episode.

What did you think? Would you like to see this as a full series? Would it be better as a fully funded and approved series?