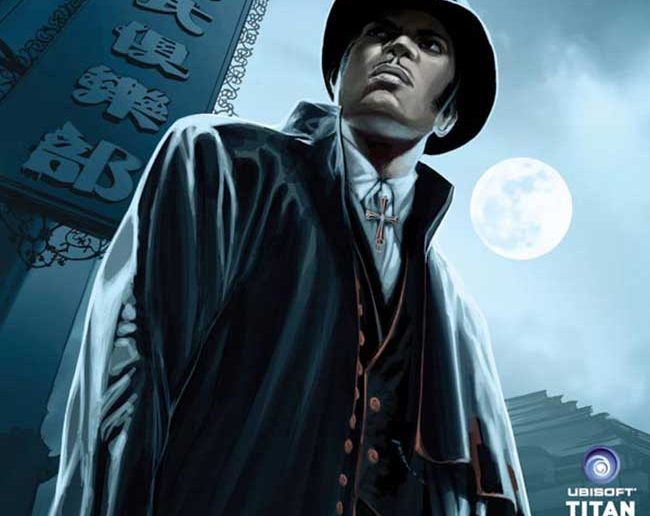 Titan Publishing released this sneak peek of Assassin’s Creed: Templars #4 that arrives in stores this week.

The streets of Shanghai have erupted into utter chaos as Black Cross finally evades the henchmen of Big-Eared Du and heads to the International Settlement to establish just how much trouble the Shanghai Rite is in, and he learns that the corruption goes deeper than he ever could have imagined… 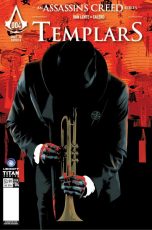 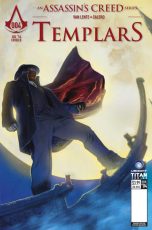 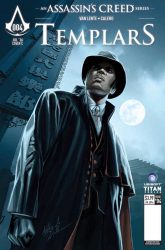 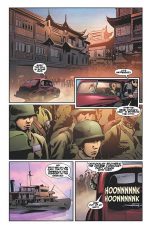 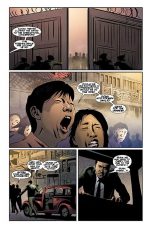 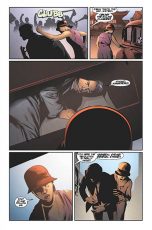