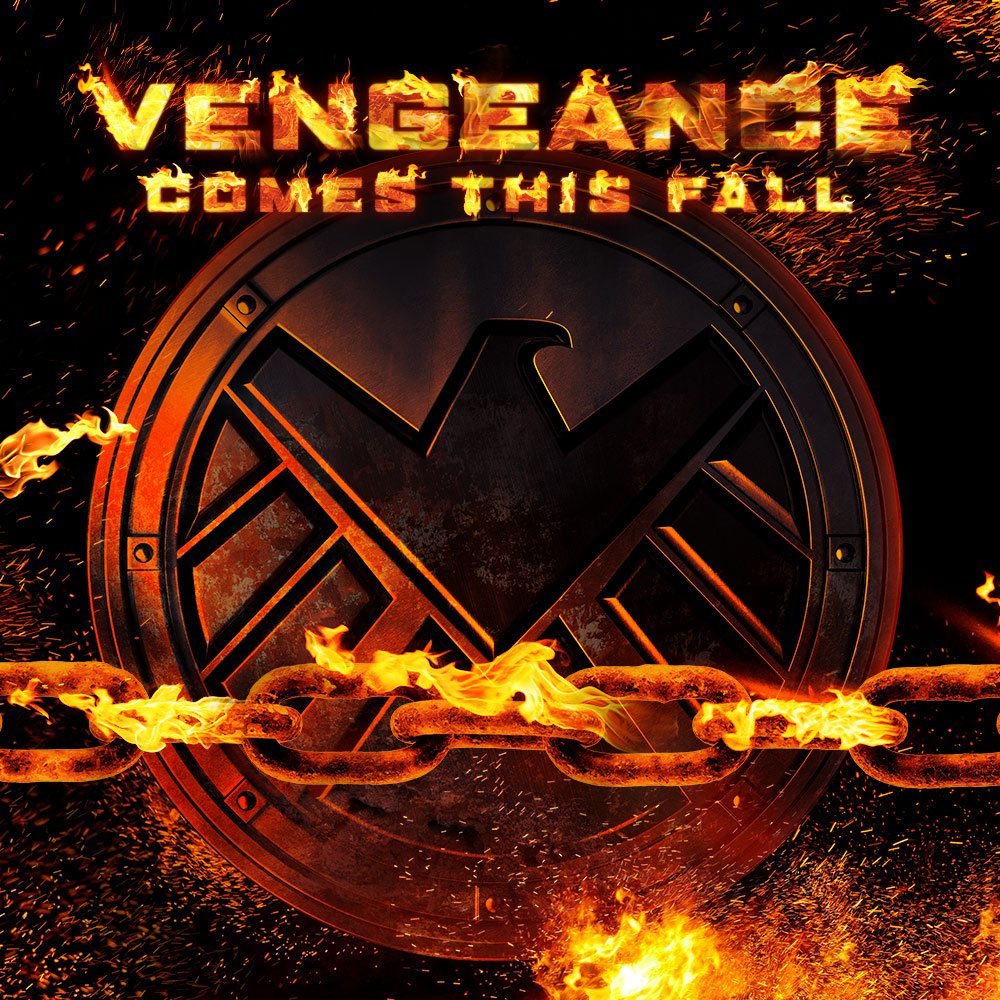 [Television] Gabriel Luna is Ghost Rider in season 4 of Marvel’s Agents of S.H.I.E.L.D.

Today, during the Marvel’s Agents of SHIELD panel, it was announced that Gabriel Luna will play Ghost Rider in the coming season of the show. Rumors of the Ghost Rider joining the show really heated up over the last month when a fiery trolley started appearing in the San Diego area. According to Marvel, things are going to get hot next season when Luna (True Detective, Matador) appears on the show. “Season 4 will unquestionably be the series’ biggest, most ambitious story yet, and it all begins with the introduction of one of our greatest legacy characters in Ghost Rider,” said Executive Producer/Head of Marvel Television, Jeph Loeb. “When the Spirit of Vengeance rides into S.H.I.E.L.D., it’ll change everything.”

Marvel also released this teaser video at the panel.

Marvel’s Agents of SHIELD returns to ABC on Tuesday, September 20 at 10:00 PM ET.