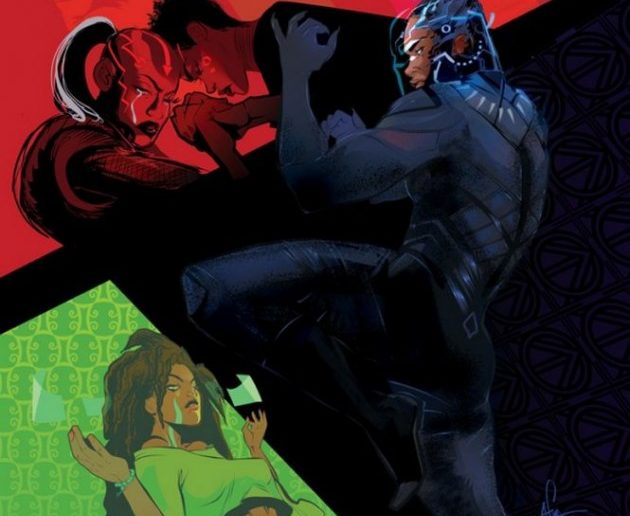 [Solicitations] Are you ready to visit The World of Wakanda? #SDCC

During the Retailer Presentation, it was announce the first arc will focus on Ayo and Aneka, the two characters readers met in Black Panther #1.

The arc will follow how they transitioned from being part of T’Challa’s elite security force to becoming the Midnight Angels and ultimately falling in love.

The first arc will be written by Ta-Nehsi Coates and Roxane Gay, Marvel’s first black female writer, if I am not mistaken. Black Panther: World of Wakanda will ship later this year.