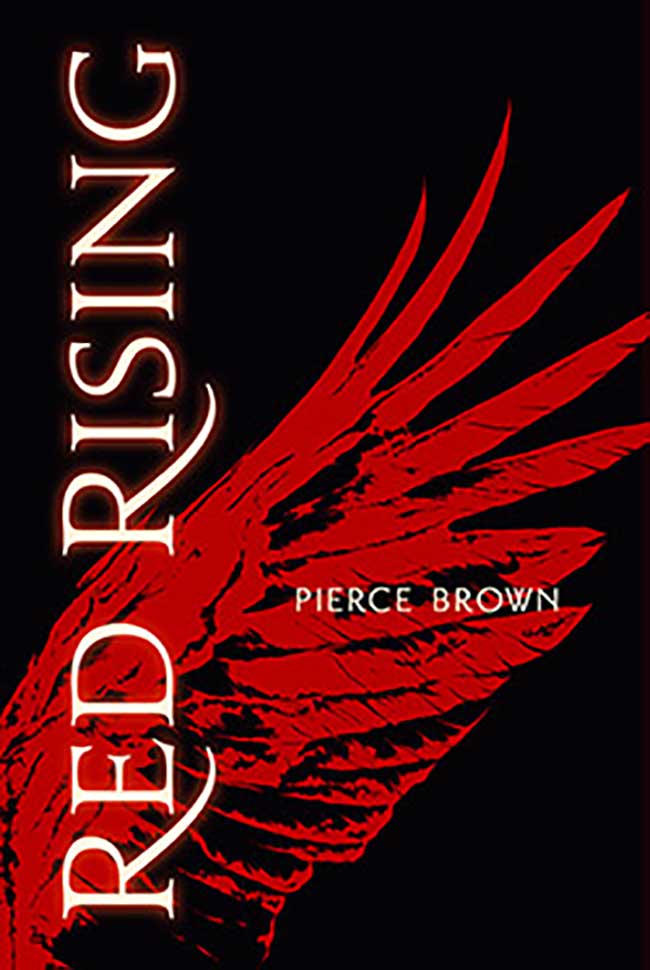 The Red Rising trilogy exposes a color-coded society of the future. The series’ hero is Darrow, a member of the lowest caste in this world. As a Red, Darrow grew up working the mines deep beneath the surface of Mars, enduring backbreaking labor while dreaming of the better future he was building for his descendants… but the Society he faithfully served was built on lies. Darrow’s kind have been betrayed and denied by their elitist masters, the Golds – and their only path to liberation is revolution. Sons of Ares will establish the groundwork for the Red Rising universe, revealing the never-before-explored origins for fan-favorite characters of the trilogy.

Author Pierce Brown is working with Dynamite on this series, though it isn’t clear if he will be as involved as Jim Butcher, or take a hands off “creative idea” approach like other authors.

Dynamite Entertainment will no doubt fill us in with more information at the San Diego Comic Con, but if they don’t mark your calendars for 2017 when the series launches.