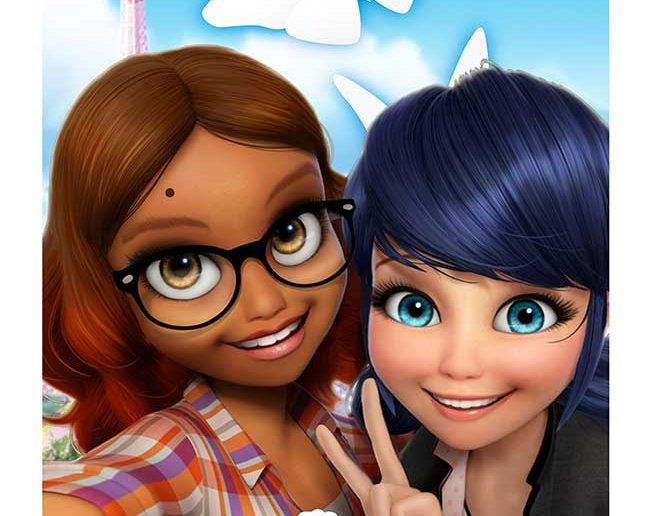 Come meet the  team from Miraculous: Tales of Ladybug and Cat Noir on Saturday, July 23rd from 1:45 to 2:45 pm in Room 6DE. Creator of Miraculous Thomas Astruc (Creator), and actors Cristina Vee (voice of Ladybug/Marinette), Bryce Papenbrook (voice of Adrien/Cat Noir), Keith Silverstein (Hawk Moth, Gabriel Agreste), Mela Lee (Tikki/Stormy Weather), Carrie Keranen (Alya/Lady WiFi), Christopher Smith (Tom/ Dad/ Roger/ Roger Cop), will be signing at the Action Lab Entertainment booth 1735 from 2:45 to 3:45pm. This will be a ticketed event and tickets can be obtained with a purchase of one of the SDCC limited edition copies of Miraculous for $10.00 USD. A limited number of free tickets will be available Thursday, Friday, and Saturday, check booth for times. 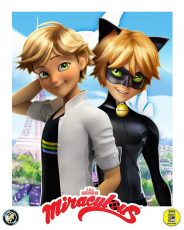 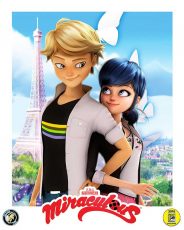 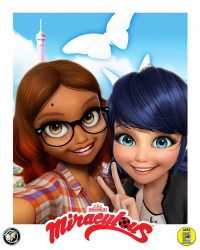 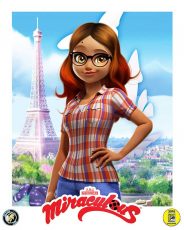 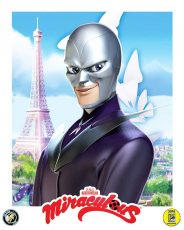 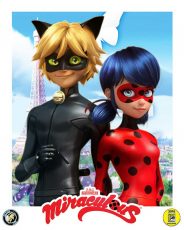 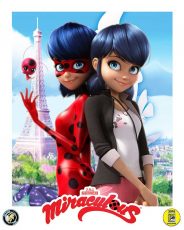 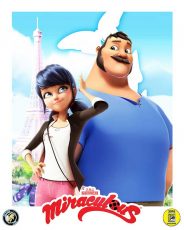 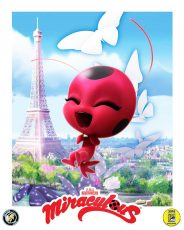 Action lab will also have a very limited number of Comic-con exclusive prints for sale $10.00 USD.