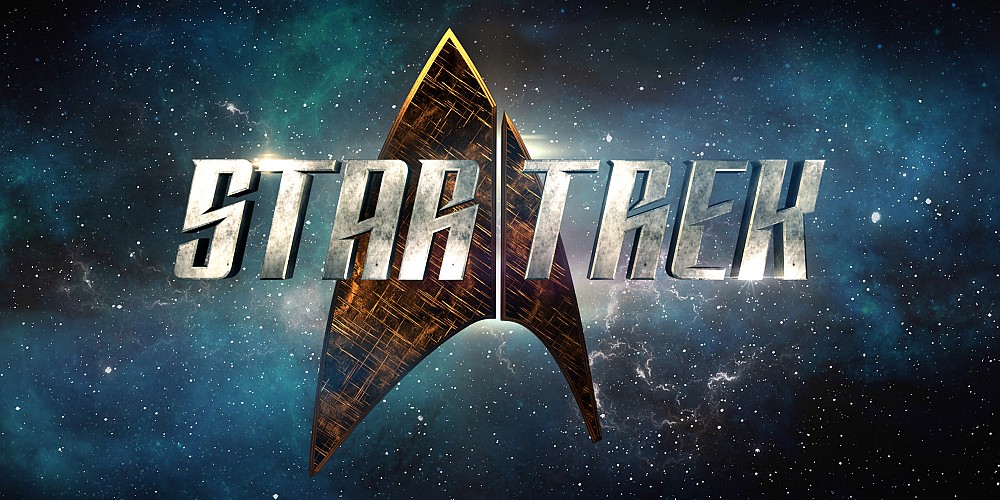 At first, the announcement that Netflix had secured an exclusive deal with CBS to stream the upcoming Star Trek series 24 hours after release, seemed like a joyous bit of news, but when it comes to charging you for your hard earned monies, CBS wants it more.

For those of us in the United States of America, and our good friends in Canada, we will still need to pay the monthly fee for the CBS streaming app if we want to watch the upcoming series. For the rest of the world, you simply need to wait 24 hours after the U.S. premiere to enjoy the new Star Trek tales coming out of the CBS Studios.

Commenting on the Netflix pact, Armando Nunez, president and CEO at CBS Studios Intl., said: “The launch of the new ‘Star Trek’ will truly be a global television event. ‘Star Trek’ is a worldwide phenomenon and this international partnership will provide fans around the world, who have been craving a new series for more than a decade, the opportunity to see every episode virtually at the same time as viewers in the U.S. Thanks to our world-class partners at Netflix, the new ‘Star Trek’ will definitely be ‘hailing on all frequencies’ throughout the planet.”

Fill your Twitter timeline with the sad emoji if you are one of the millions who will not get Star Trek with your Netflix subscription. If you are in the rest of the world, well… hmmm… you know what you can do*

The new Star Trek series will be production in Toronto in September, and will debut on CBS in January, followed by exclusive online streaming afterward.

*Yes, we want you to fill your timeline with happy face emjois… what did you think we wanted you to do?