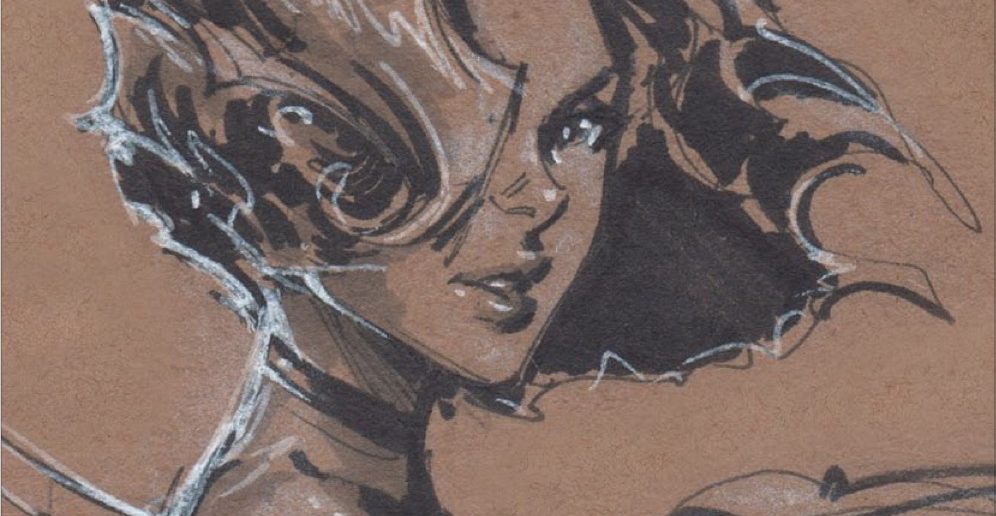 Aspen Comics has released its full rundown of signings, panels, and creator appearances for the San Diego Comic Con, which runs from July 20th to July 24th.

The Official Aspen Comics Panel 2016 will take place Friday from 11:00am – 12:00pm in Room 9 and will be hosted by cosplay superstars Jessica Nigri and Ani-Mia. The SDCC 2016 edition panel will feature a special first look at upcoming Aspen Comics titles as well as a special Q&A with fans with the aforementioned roster of Aspen Comics talent, and including Joshua Hale Fialkov, co-writer of Aspen Universe: Revelations and Hannibal Tabu (Aspen Universe: Sourcebook). All panel attendees will also receive a free copy of an SDCC 2016 Panel Exclusive-only Art of Lola XOXO: Volume 1 featuring a cover by creator and panel guest Siya Oum. Aspen strong suggests arriving early to ensure your seat and copy of the free issue giveaway only available by attending The Official Aspen Comics Panel 2016.