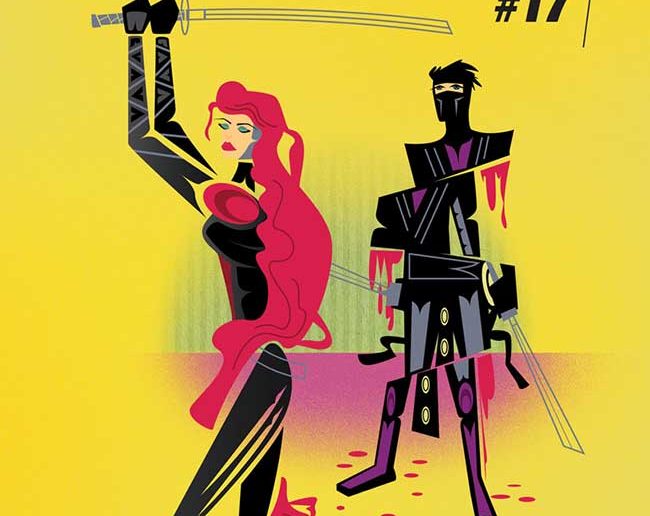 The final installment of The Siege of King’s Castle plays out in the pages of Ninjak #17 next week. Take the jump for a sneak peek today.

The last stand of Colin King!

Roku has completed her mission. She has destroyed, discredited, and defeated the MI-6 operative known as Ninjak. But she didn’t account for one crucial component… the man behind the mask and gadgets, Colin King! With everything on the line, and nothing left to lose, Valiant’s death-defying super-spy strikes back at his sworn enemy to take back the life he once knew! But even if his body can survives the suicidal confrontation, can his mind withstand the untold torment Roku has prepared? 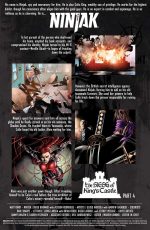 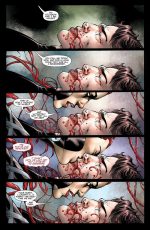 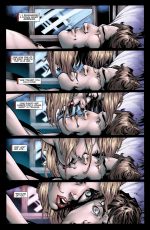 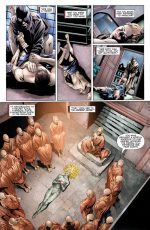 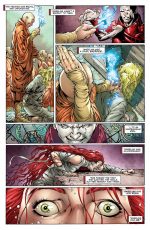 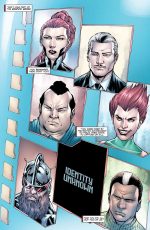 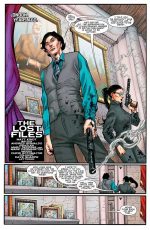 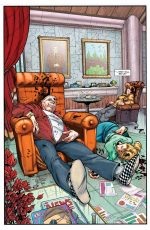 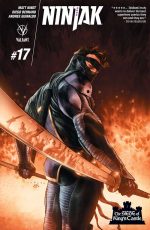 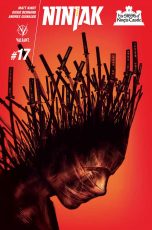 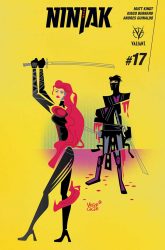