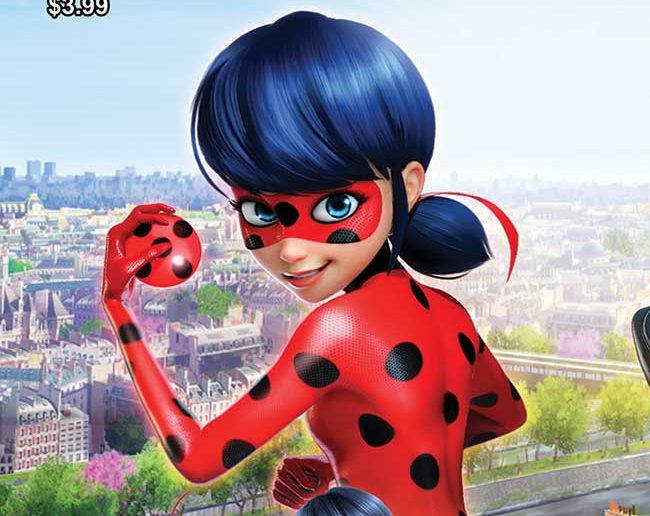 Spots on, claws out, as Miraculous #1 arrives in stores tomorrow! 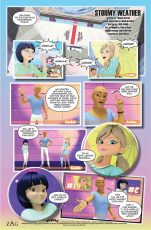 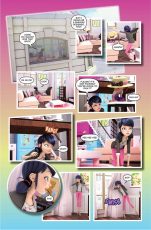 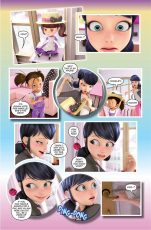 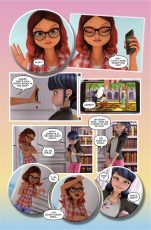 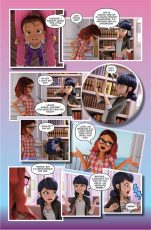 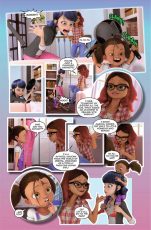 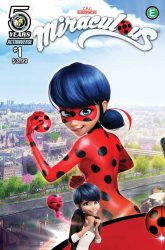 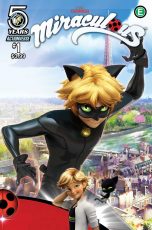 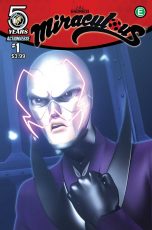