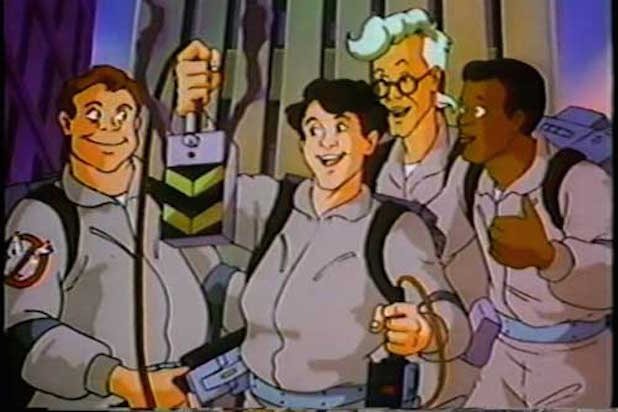 [Television] Yet another animated Ghostbusters series headed to television

With the new Ghostbusters movie ready to haunt theaters on July 15th, it was only a matter of time before a new animated television series was announced.

Sony is planning to release Ghostbuster: Ecto Force in 2018, and it will follow the adventures of a new generation of Ghostbusters in the year 2050.

There is very little else known about the series at the moment since it is still in the early stages of development, but the show will be lead by Ivan Reitman, the director of the original Ghostbusters movie (1984).

Will Ecto Force be a success? It will be interesting to see how Reitman guides the project, and what characters are part of the series. With the time period, it would be interesting if we were to see the ghosts of the original Real Ghostbusters appear in the series. One thing I really don’t want to see in the new show is a cutesy Slimer once again popping up as comic relief.