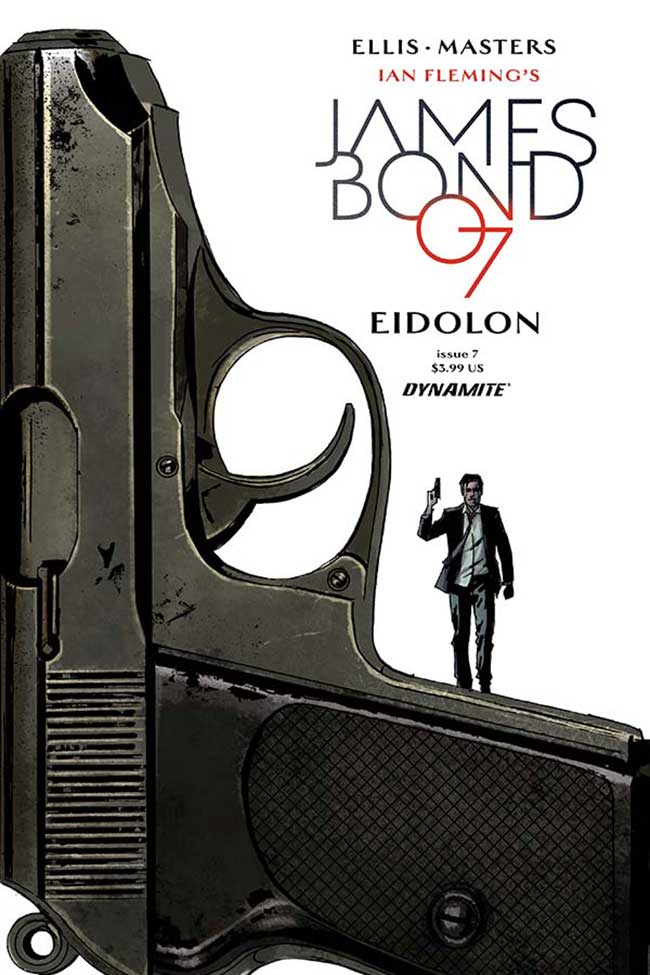 Are you ready for a new James Bond tale? Warren Ellis and Jason Masters tell the story of SPECTRE’s ghost cells in James Bond #7.