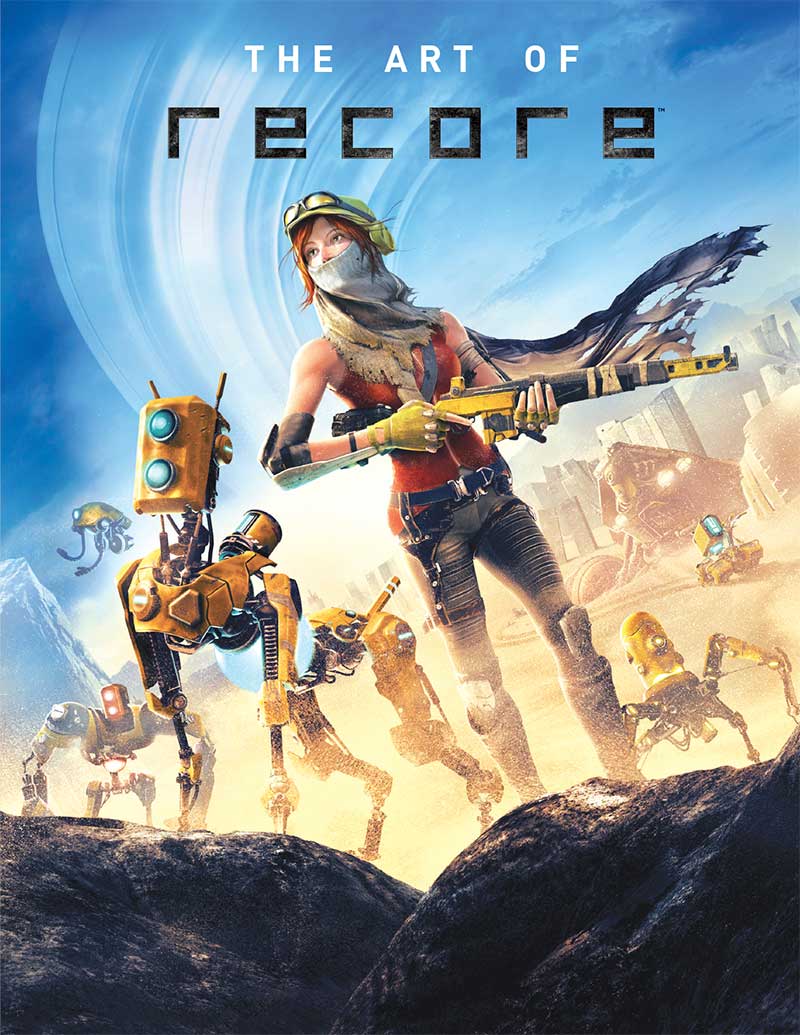 [Solicitations] Dark Horse to publish The Art of ReCore

The newly announced ReCore video game is getting an art book from Dark Horse Comics.

From legendary video game creator Keiji Inafune and Armature Studio, the team behind the Metroid Prime series, comes ReCore, an action-adventure game masterfully crafted for the modern generation. Play as Joule, one of the last remaining humans, and forge friendships with courageous robot companions to lead them on an epic adventure through a mysterious, dynamic world. ReCore arrives on the Xbox on September 13, 2016, with The Art of ReCore arrive in stores in the fall.