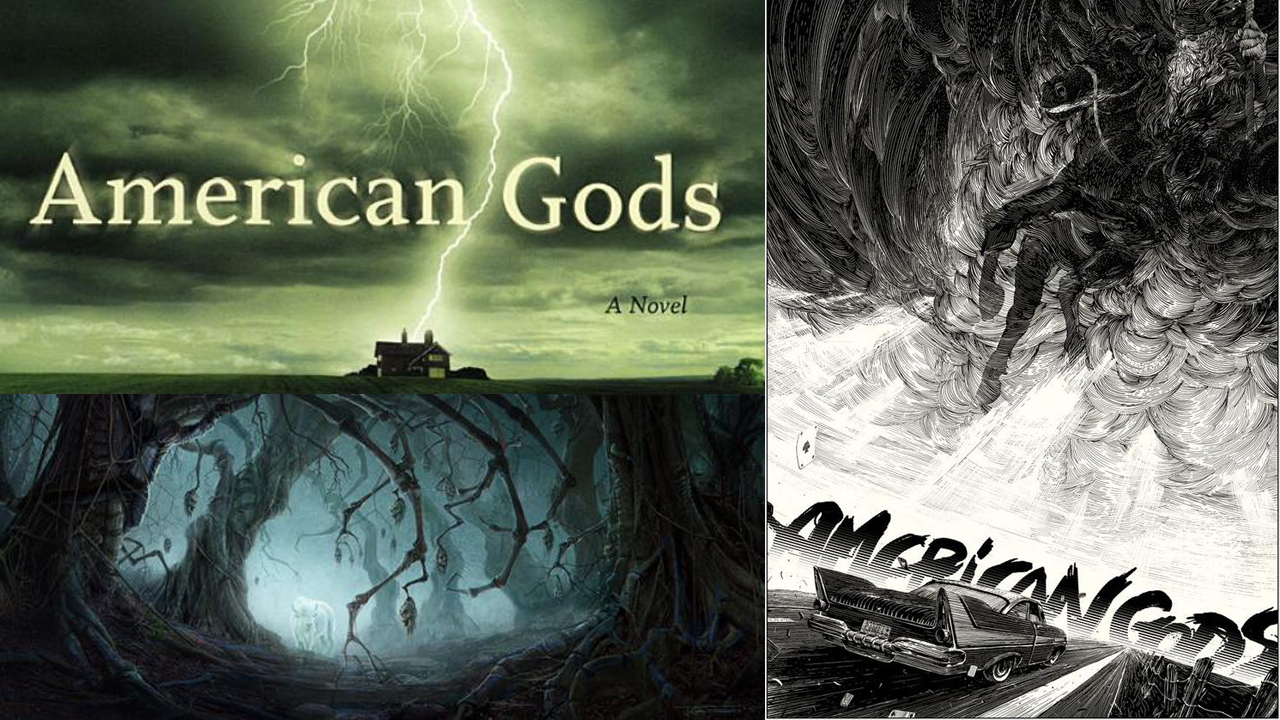 Starz has announced it has cast Orland Jones as Mr. Nancy in the upcoming American Gods series.

Mr. Nancy, the African trickster god (aka Anansi), plays a pretty important role in the American Gods novel by Neil Gaiman, and it will be interesting to see Jones spin the tale of Tiger’s Balls on the screen – if the network even allows that tale to be told.

In a career spanning 30 years, Orlando Jones’ versatility is well documented. He began his career by launching an advertising agency in his teens and then working behind the scenes as a writer on “A Different World” and “Martin”. He wrote and produced “Roc Live”, the first prime time scripted American series since the late 1950s to broadcast each episode of an entire season live. Jones later combined his writing and acting talents when he was handpicked by Quincy Jones to join sketch comedy franchise, “MadTV”. Following his tenure on the show he partnered with 7Up to write, produce and star in a series of iconic television commercials that are still recognized among the Top 100 most successful advertising campaigns of all time.

Starz has also hired Demore Barns as Mr. Ibis, the Egyptian god, who is the keeper of stories, past and present.

In the last two years Barnes has been juggling series regular and recurring roles on “Hemlock Grove” for Netflix, “Open Heart” for YTV and Nickelodeon as well as “12 Monkeys” for Syfy network.  He had a 2 episode arc on “Defiance” for Syfy and a guest starring role on “The Flash” for the CW.

American Gods gives readers a chance to see the building war between the old traditional gods that have been transplanted to America, and the new pantheon of gods who reflect society’s modern views on money, technology, media, drugs, and celebrity. Shadow Moon, the protagonist of the tale, is hired by Mr. Wednesday to find other old gods to fight in the big battle with the new deities.