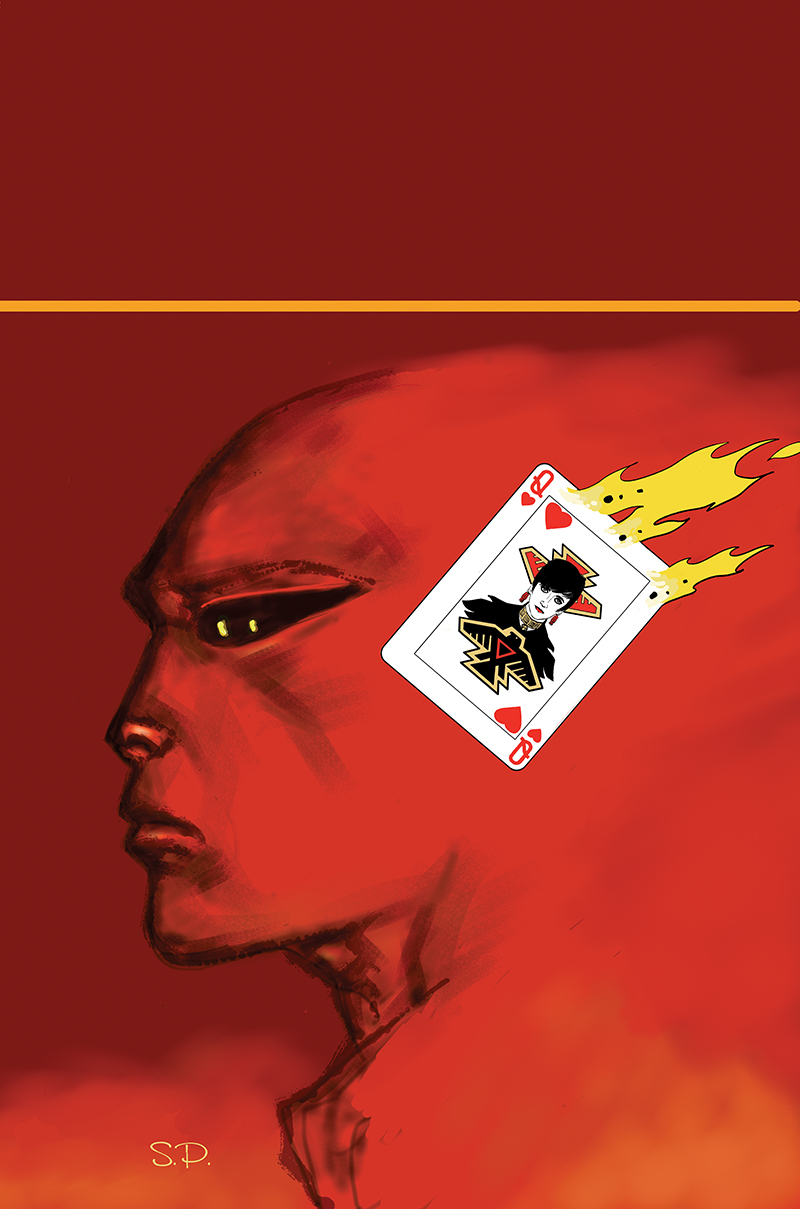 For those new to the Resident Alien saga, it tells the tale of Harry, an alien who crash-landed on Earth and is forced to hide in plain site. While everyone else sees him as a regular human, Harry spends his time solving murders and mysteries.

In The Man with No Name, Harry investigates a huge, bizarre fire attributed to a possible drug ring, while fending off the investigative prowess of the United States government. Writer Peter Hogan expanded on that brief overview for us. “In this series Harry’s not only dealing with a murder mystery; he’s having to deal with dramatic developments in his personal life as well — and readers will finally learn the answers to some of their questions about Harry’s past,” Hogan said.

Resident Alien: The Man with No Name is the fourth Resident Alien mini-series from Dark Horse. Orders are being taken by your LCS now, with the first issue scheduled to arrive on September 14th.