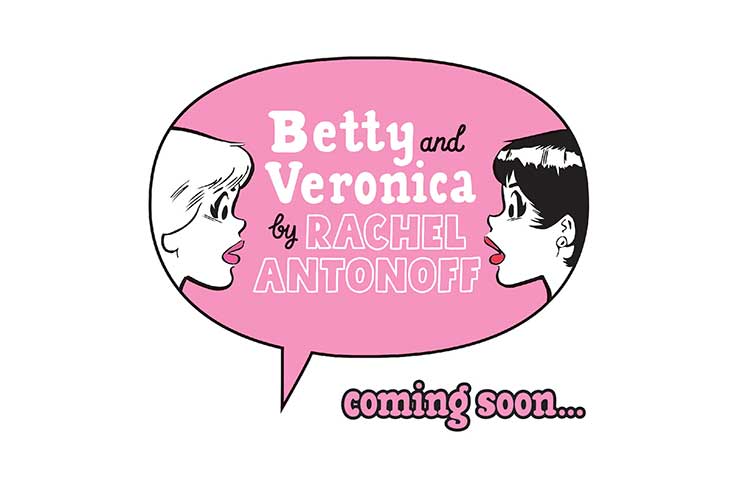 The headline says it all. This could be really a really great business deal.

Rachel Antonoff is a fashion designer based in New York City. She is known for presenting her designs in creative ways, including in the form of a murder mystery, as a “sock hop,” and in a dollhouse. In 2015, director and actress Lena Dunham promoted Antonoff’s collaboration with & Other Stories in a short film called Vote Audrey. Antonoff starred in and was the creative director for the music video for Tegan and Sara’s “Boyfriend” in 2016.