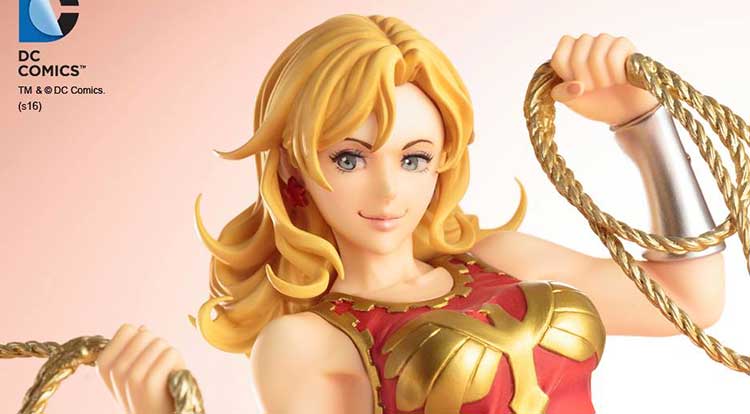 Kotobukiya has released new images of its Wonder Girl Bishoujo Statue, that will cause pull out your credit card and order the statue today.

Though the Bishoujo statue line has raised a few eyebrows over the years, the Wonder Girl statue looks really great, and I think more than a few people will have this sitting on their desk in December. 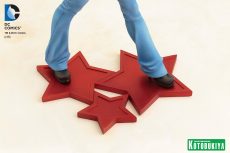 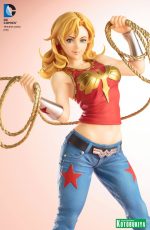 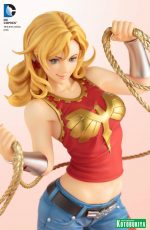 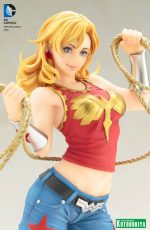 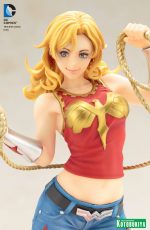 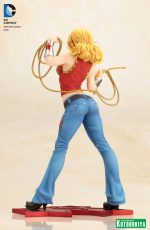 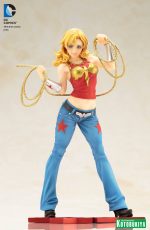 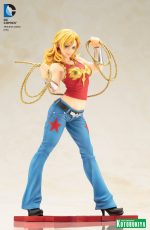 Here’s a rundown on the statue specifications:

Is this a statue you would pick up and display, or is this too “much” for those who may enter your Nerd Room of Doom?