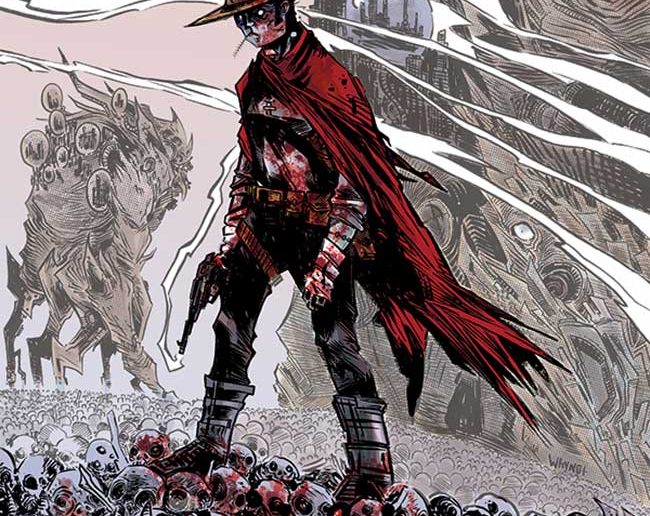 Action Lab Entertainment unleashes Bolts #1 on readers this week. Take the jump for a sneak peek of the first issue that feels a bit like Frankenstein meets Dark Tower.

During a brutal attack by townspeople in his own time, Frank is torn apart and loses his memory. Only to have his mangled body pieced back together and thrown into a new and strange dimension where he crosses paths with Casey, a scavenger with a penchant for trouble. Now the two must face merciless monsters and perilous roads, while Frank fights his own battle to become a righteous hero or spiteful villain!

Bolts is Frankenstein’s monster like you’ve never seen him before from rising star James Whynot! Includes a variant cover limited to 1500 copies 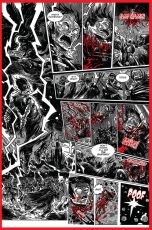 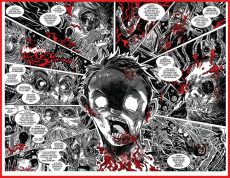 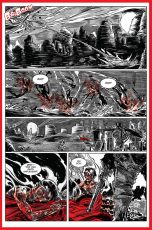 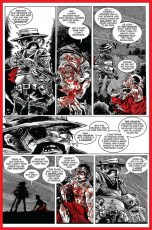 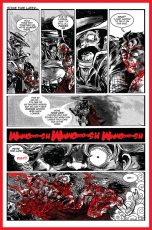 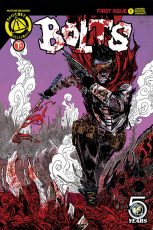 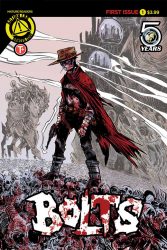