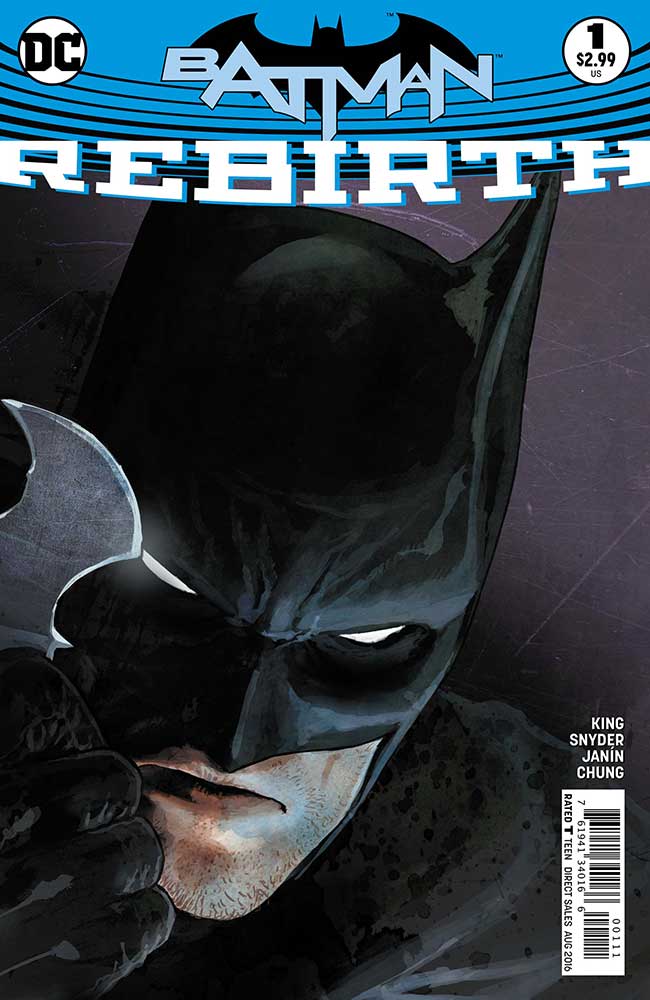 DC Universe: Rebirth #1 was a big hit – so big the issue is going back for a second printing. A bunch of Rebirth issues kick off this week including Batman: Rebirth #1. DC Entertainment was kind enough to send us an early look at the issue, that you can check out, after the jump.

EVIL 365: Gotham City faces the threat of the Calendar Man!