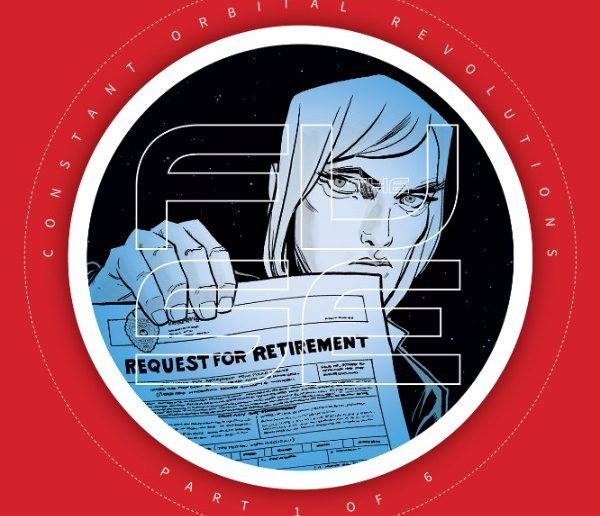 Image Comics kicks off a new story arc in The Fuse #19 by Antony Johnston and Justin Greenwood.

Previously in THE FUSE, Ristovych and Dietrich were faced with the yearly bacchanalia that is Perihelion—a 24-hour festival celebrating The Fuse’s closest proximity to the sun. Rising to the occasion, they battled crowds, fervored citizens, escaped convicts, crazed gunmen, anarchist protesters, attempts on the Mayor’s life, and two homicide cases to boot. It was a long day.

In THE FUSE #19, Ralph’s mystery might just be solved at last, and retirement beckons for Midway’s oldest, crankiest Homicide detective. Before Klem can hang up her space boots, there’s one final case to solve—and this one will hit closer to home for her secretive young partner Ralph than he’d like…

“This is the one where we burn it all down and dance around the flaming wreckage,” said Johnston in a statement from Image Comics. “A seemingly simple homicide will turn into something much bigger, and the cracks in Klem and Ralph’s relationship will explode. In the finest comic book tradition, nothing will ever be the same again…”

“It feels to me like this whole series has been building to this story arc,” said Greenwood. “The time has come for Klem and Ralph to put their cards on the table, and the results may not be very pretty.” 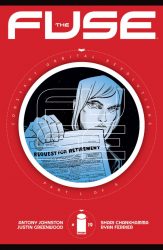 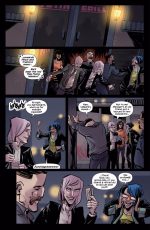 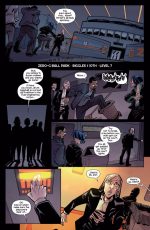 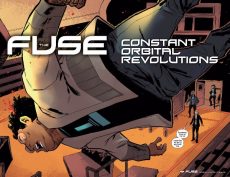