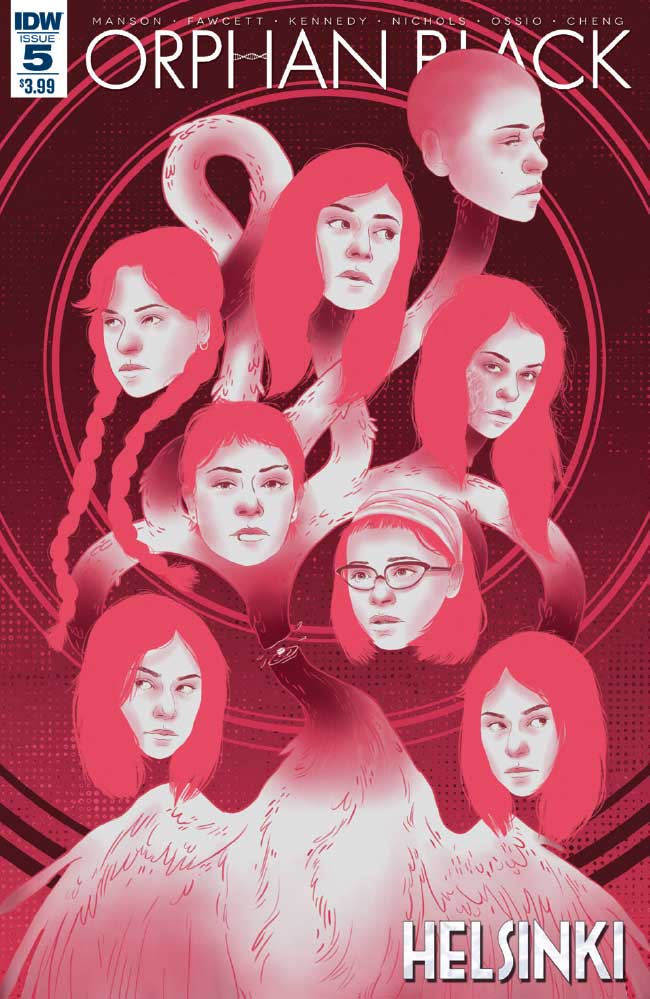 The final issue of Orphan Black: Helsinki arrives this week. Take the jump for an early look.