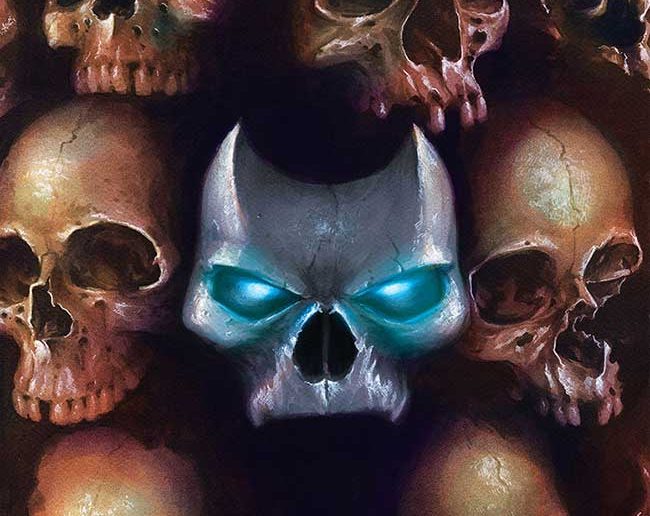 Jody Houser, Rafer Roberts, and Robert Gill bring darkness to the future in July, but we have your sneak peek right now!

4001 A.D.: SHADOWMAN #1
Written by JODY HOUSER & RAFER ROBERTS
Art by ROBERT GILL
Cover A by TRAVEL FOREMAN
Cover B by MEGHAN HETRICK
Character Design Variant by RYAN LEE
Interlocking Mega-Cover Variant by RYAN LEE
$3.99 | 32 pgs. | T+ | ONE-SHOT
On July 6th, a blood sacrifice is made, a war looms, and the Deadsids rises…as the mantle of Shadowman passes to one of Earth’s forsaken children in the ravaged world of the 41st century!

In the synapse-shattering world of the future, witness the dawn of the dead’s greatest hero and the fate of a young girl who may be humanity’s only hope! As Rai leads a revolutionary insurrection against the forces of New Japan, the legendary hero called Shadowman returns to fight another day in the year 4001 A.D.! 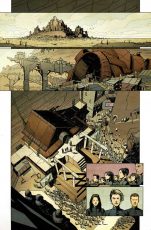 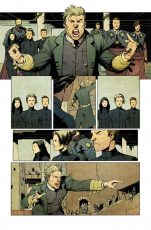 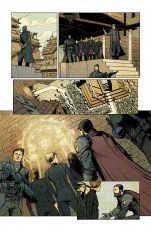 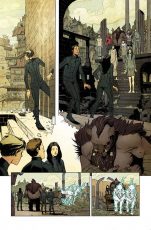 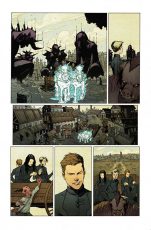 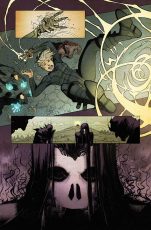 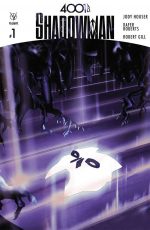 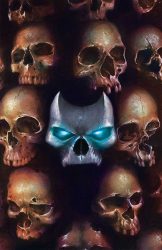