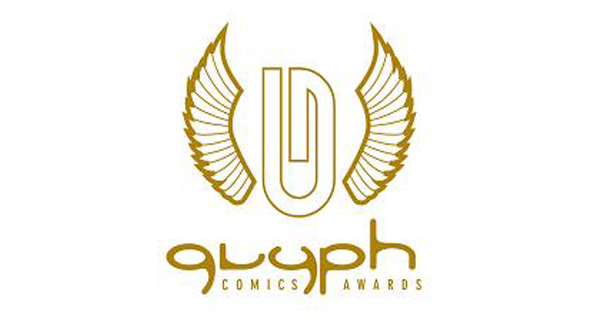 The annual Glyph Awards, recognizing the best comics made by, for and about people of color, has awarded Moon Girl and Devil Dinosaur with the 2016 Glyph Award for Best Female Character.

Started in 2005 by comics journalist Rich Watson, the Glyph Comics Awards goal is to provide news and commentary on comics with black themes, as well as tangential topics in the fields of black science-fiction/fantasy and animation. Marvel would also like to congratulate all the other nominees and winners of the 2016 Glyph Awards.

Moon Girl and Devil Dinosaur is written by Amy Reeder and Brandon Montclare, with art by Natacha Bustos, and follows the adventures of Lunella Lafayette and her dinosaur partner-in-crime.