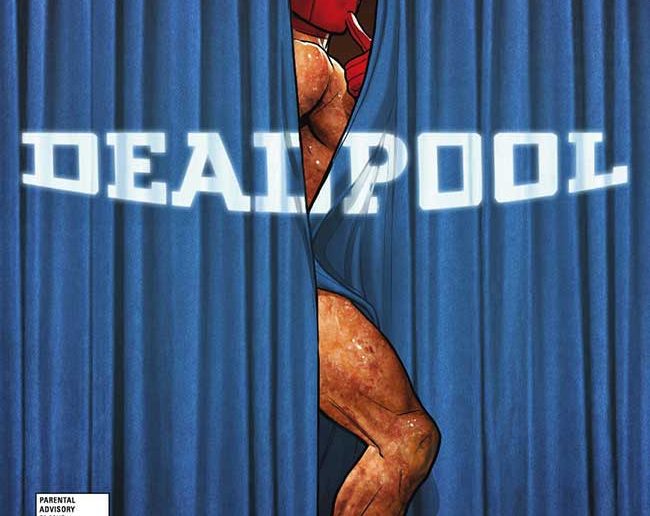 [Preview] Here is your first look at Deadpool #13

Marvel has released a sneak peek of Deadpool #13, the first of a four-part crossover event. 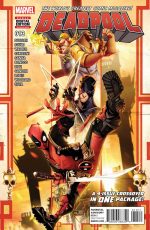 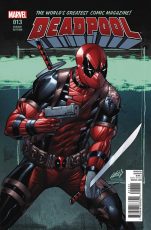 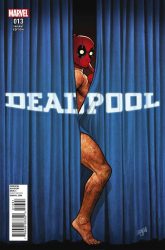 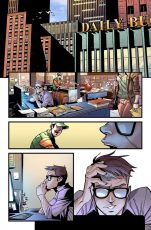 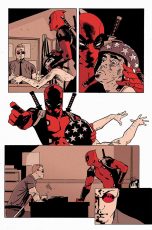 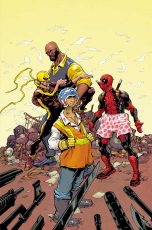 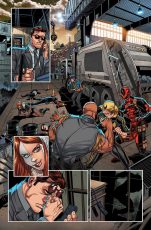 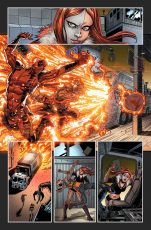 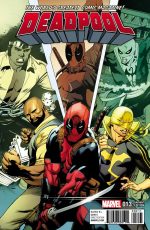