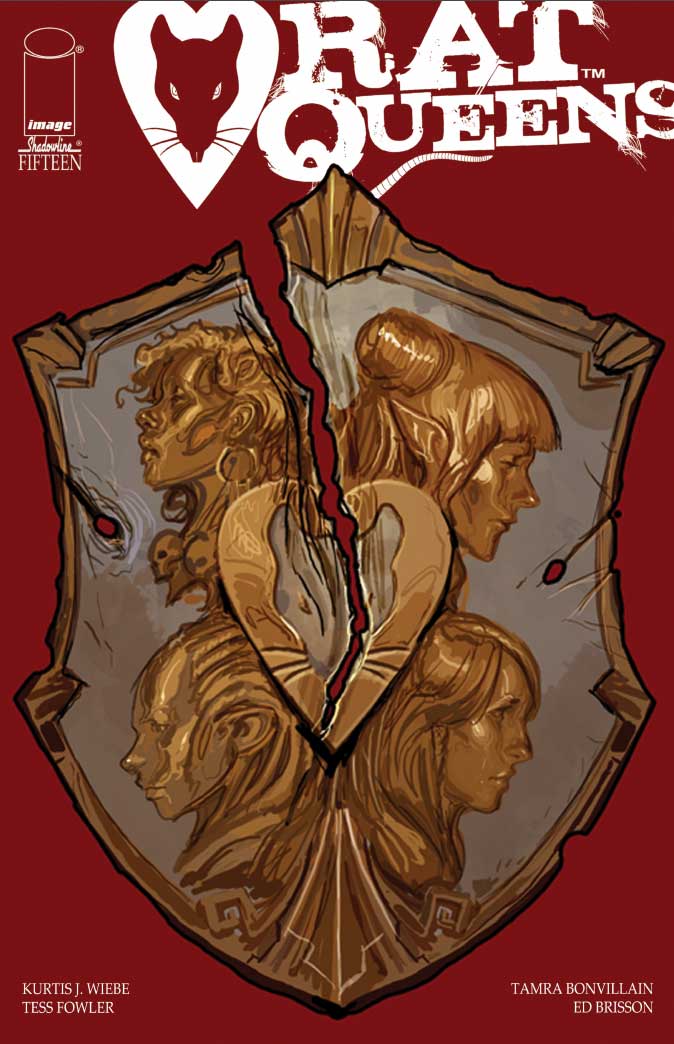 Sad news for fans of the Image Comics series, Rat Queens, creator Kurtis Wiebe has announced the series is going on hiatus for an indefinite amount of time.

A huge thank you to @TessFowler and @TBonvillain for their incredible work and patience through everything. Hire the hell out of them. (2/2)

Rat Queens #16 arrives on store shelves a couple of weeks ago, and unless issue #17 has already arrived at the printers, it looks like that issue will be the last one for a long, long time.

No information was given as to why the series was going on hiatus, and hopefully it has nothing to do with the legal issues of series co-creator Roc Upchurch.