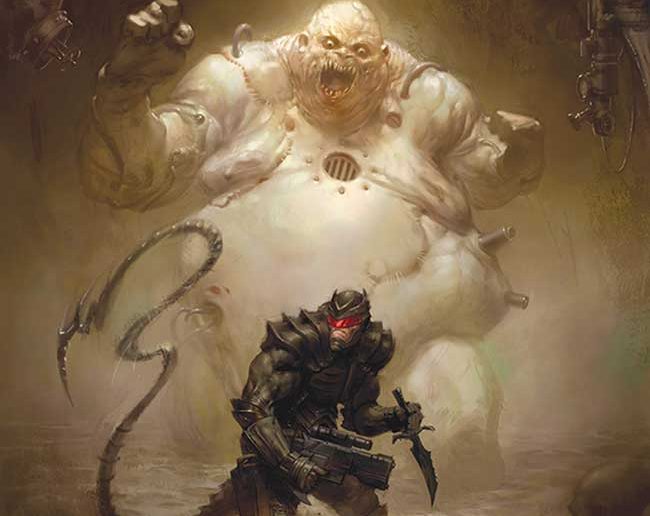 Warlash:Zombie Mutant Genesis #1 takes place in a not so distant futuristic Pittsburgh where, Warlash, an armored vigilante, fights for justice in a city gone bad. After a mysterious mutilation death baffles police, Warlash puts himself on the case only to discover evidence of an insidious new threat to the citizens of Pittsburgh; the rise of the Zombie Mutants. 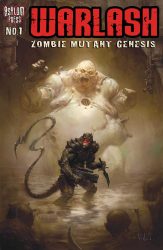 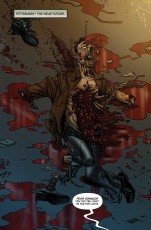 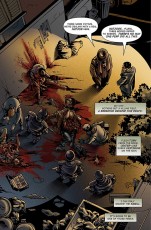 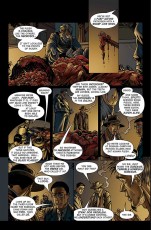 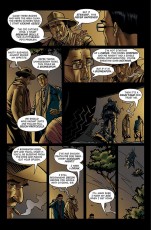 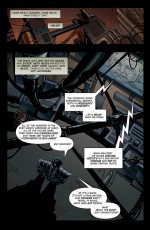 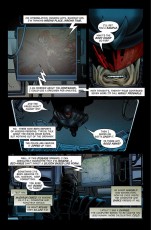 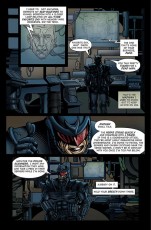 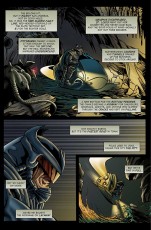 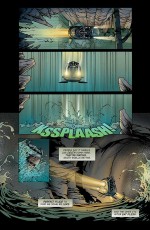 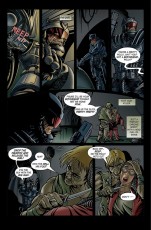 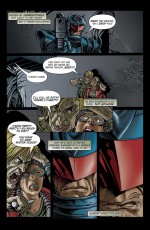 The issue can be found on ComiXology.