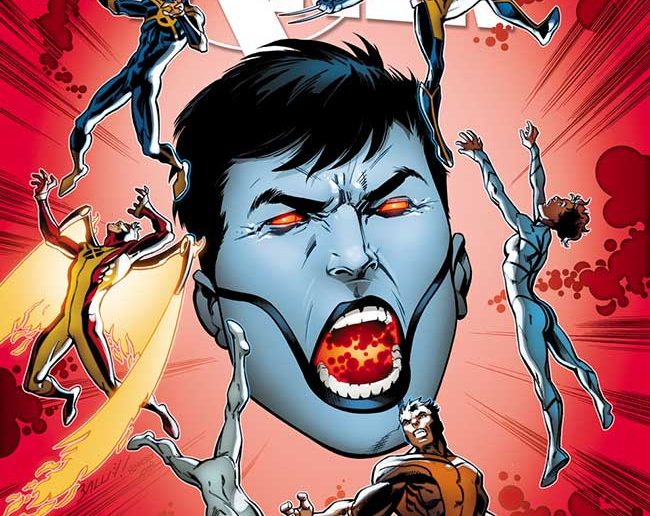 Marvel has released a sneak peek of All-New X-Men #9 by Dennis Hopeless and Mark Bagley.

ALL-NEW X-MEN #9 (MAR160849)
Written by DENNIS HOPELESS
Art & Cover by MARK BAGLEY
Connecting Variant C by KEN LASHLEY (MAR160850)
Age of Apocalypse Variant by PASQUAL FERRY (MAR160851)
The young mutants are on a mission to step out of the shadows of their predecessors and write their own futures. But none carry the weight of what the future may hold quite like Evan Sabahnur. Allegedly destined to one day become the genocidal villain Apocalypse, Evan’s future could spell the end of the X-Men. But now, by way of an unintentional intervention from his teammate Beast – Evan will come face-to-face with Apocalypse himself! As he stares down the twisted future that may be in store for him, he’ll also come face-to-face with the question he’s been running from – can you ever really escape your destiny? 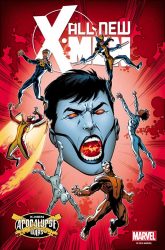 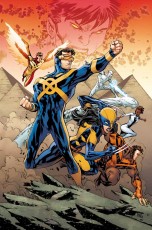 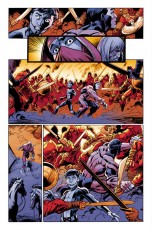 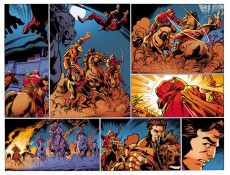