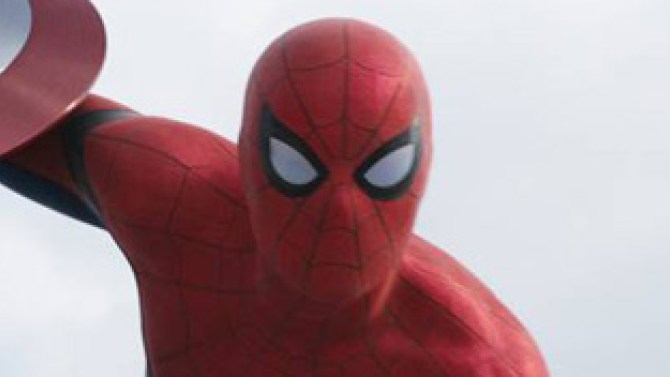 Though we get to see the new Spider-Man next month in Captain America: Civil War, fans have been wondering when they would get to see a new stand-alone Spider-Man flick. Sony Pictures announced at CinemaCon that they are hoping for three movies, and revealed the title of the first film.

On stage, Tom Holland, the new Spider-Man announced the title of the next Spider-Man film will be titled “Homecoming”, and will focus on Peter Parker’s struggle to balance his high school life with that of a vigilante.

Sony also unveiled the film’s new logo. It features a jaunty font, with the second “o” in homecoming replaced with an image of Spider-Man’s mask.

Still no word on release date, but I like the concept behind the title. Though many of us know Spider-Man in his post graduate/professional life in the pages of The Amazing Spider-Man, written by Dan Slot.